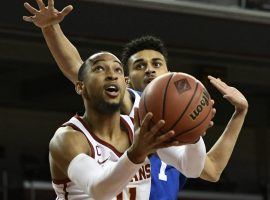 The National Invitation Tournament – better known to most sports fans as the NIT – was once the biggest college basketball tournament of the year, more prestigious than even the NCAA tournament itself. Today, the event has become more of a consolation prize for those who didnít quite make it […] 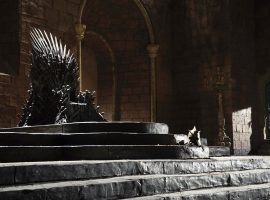 Spoiler alert: If you think gambling behavior can be predictive, you may not want to read this story about betting irregularities on “Game of Thrones.” On Monday, online gambling outfit Betway suspended all betting on an entertainment prop for who will sit on the Iron Throne at the end of […] 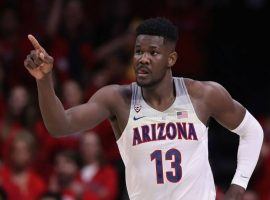 With March Madness upon us, gamblers can plunk down their cash on everything from ìWill a team named Wildcats make the Final Four?î to ìHow many buzzer beaters will there be?î NCAA Tournament prop bets may not be as popular as Super Bowl side wagers are, but they offer a […] 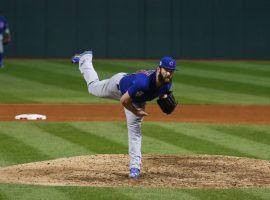 The Philadelphia Phillies have reportedly agreed to a three-year, $75 million contract with former Cy Young Award winner Jake Arrieta, the latest sign that the team hopes to become competitive sooner rather than later. According to MLB.com, Arrieta will collect $30 million in 2018, followed by $25 million in 2019. […] 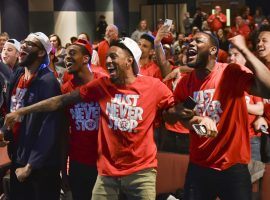 Some college basketball coaches would be mad if they won a conference championship and then got assigned to a play-in game at the NCAA Tournament, but Radford Coach Mike Jones isnít one of them. He and his team couldnít be more pleased to be facing off against LIU Brooklyn on […] 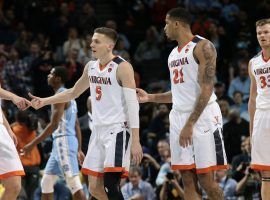 The Virginia Cavaliers are entering the NCAA Tournament as the No. 1 overall seed, raising hopes that the team might be able to secure its first menís basketball national championship in school history. Virginia (31-2) has looked like the best team in the country for most of the season, and […] 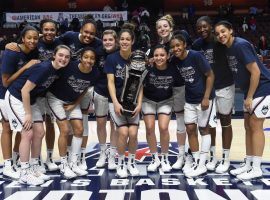 The University of Connecticut will once again come into the Womenís NCAA Tournament as the overwhelming favorite to win the national title. But there are certainly a few schools believing they have a shot at pulling an upset if they run into the Huskies in the tournament. The UConn women […] 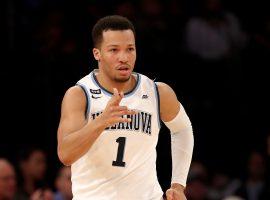 Villanova and Xavier meet regularly as rivals in the Big East Conference, but now they would like to do so in the NCAA Tournament. The two teams were awarded No. 1 seeds on Sunday, and could see each other in the finals on April 2 — if they both win […] 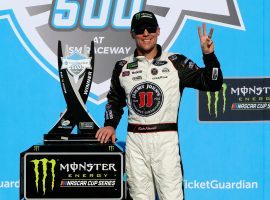 Kevin Harvick took first place at the TicketGuardian 500 in Phoenix on Sunday, giving the 42-year-old driver his third consecutive win in the Monster Energy NASCAR Cup Series. Harvick started his winning streak with a victory in the No. 4 card in Atlanta, then followed that up last weekend with […] 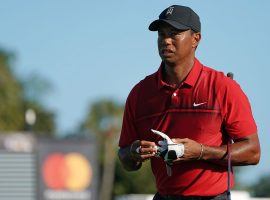 Tiger Woods finished tied for second at the Valspar Championship on Sunday and is now the third pick to win the Masters at 10/1. It was his best finish in nearly five years. The former No. 1 player in the world, who is returning from his fourth back surgery, came […] 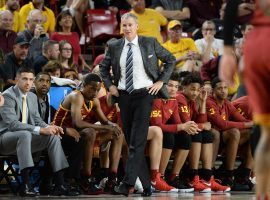 Every season, the reveal of the NCAA Tournament bracket on Selection Sunday leaves a handful of teams feeling slighted. This year’s production left several schools with the impression that they were denied entry into March Madness in favor of less deserving squads. Teams that barely missed out on the NCAA […] 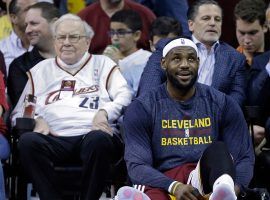 Even for casual basketball fans, one of the best parts about the NCAA Tournament is filling out a bracket for March Madness, whether itís for an office pool or at a major Las Vegas casino sportsbook. It’s become a tradition that the American Gaming Association estimates 40 million people will […] 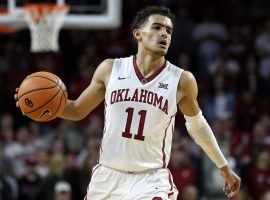 With conference tournament week nearly over, the NCAA Tournament bubble is starting to come into clearer focus, with a handful of teams still anxiously waiting to see if the selection committee will find a spot for them in the field of 68. This year has seen relatively few bracket busters […] 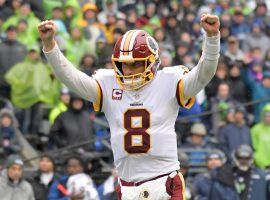 The list of suitors trying to sign free agent quarterback Kirk Cousins apparently is down to four: the Minnesota Vikings, New York Jets, Arizona Cardinals, and Denver Broncos. Bovada has the Vikings as the -205 favorite to land his services. The Jets are next at +300, followed by the Broncos […] 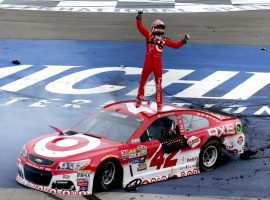 Red hot Kevin Harvick returns to the Ticket Guardian 500 this week where he is favored to win his third consecutive race. Harvick is a 2/1 pick at ISM Raceway in Avondale, Arizona, where he has won eight previous times. Kyle Busch is next at 5/1, followed by Kyle Larson […] 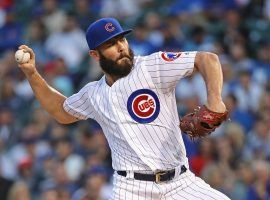 The Milwaukee Brewers are in desperate need of upgrading their pitching staff, and they are apparently willing to spend money on Jake Arrieta to make it happen. The 32-year-old former Chicago Cub is the latest high-profile hurler to hit the market and is sought after by several clubs. Bovada has […] 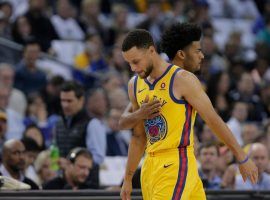 Golden State Warriors guard Stephen Curry will sit out a two-game road trip after injuring his right ankle during the teamís victory over the San Antonio Spurs on Thursday. Curry twisted the ankle early in the first quarter of the game as he landed after attempting a layup. He was […] 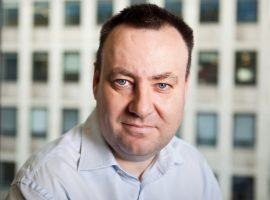 Gambling operator GVC Holdings has gained nearly unanimous support from shareholders to spend between $4.4 billion and $5.5 billion to acquire British sports book Ladbrokes Coral. The acquisition will make GVC not only a major player in the virtual betting space, but also one of the largest owners of brick-and-mortar […] 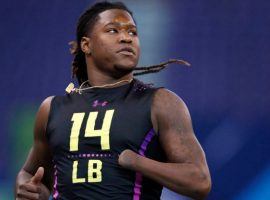 First impressions matter. And at the NFL Scouting Combine last week, future professional football players got to essentially audition for their next gridiron roles, with some players exceeding expectations, and others delivering subpar efforts that should see their names slip down the board at the upcoming NFL draft, to be […] 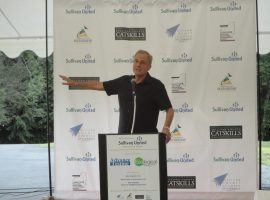 The number of states considering legalized sports betting continue to increase, with New York becoming the latest to see a bill regulating the practice appear in its legislature. The legislation, known as Senate Bill S7900, was introduced by New York State Sen. John Bonacic (R-Mount Hope). As in other states, […]