With one of the largest communities in the world, League of Legends (or LoL) also features one of the most developed and extensive eSports scenes of any game. Sporting their own professional league, that culminates in one of the most viewed tournaments of the year.

Read on about how you can be a part of the League of Legends eSports scene, what betting options are available, and how you can win big with LoL. By choosing to play at one of the sites we recommend you're guaranteed:

T&Cs Apply to All Bonuses. 18+ Only. Gamble Responsibly.

See more on our review criteria

What is League of Legends?

League of Legends, usually referred to as LoL, is a free-to-play multiplayer online battle arena (MOBA) developed, published and supported by RIOT Games.

While League of Legends features a few different modes, including ARAM (all-random-all-mid), a 3v3 player mode called Twisted Treeline as well as various temporary maps that center around various events, the main mode of League of Legends (and the one used for all professional tournaments and leagues) is the 5v5 mode called Summoner’s Rift.

Five players a side choose from a roster of more than 130 unique champions in order to fulfil a simple mission: destroy the enemy nexus. In order to do this, players must kill minions and other players in order to earn gold that is used to buy item. Items are used to boost a number of different stats that affect how much damage those champion’s four unique abilities deal. Each champion has different abilities and these abilities scale with different stats for each champion. These stats and abilities allow champions to be divided into different roles, with each role presenting different strengths and weaknesses.

Teams seek to compose teams of champions that can work well together in order to maximize their overall strengths and minimize weaknesses. The team that has the better composition generally has an advantage though player skill plays a major part in success as well.

The Largest eSports League in the World

League of Legends is a team-focused game that requires players to be proficient in both their own play as well as play well with the team. This has contributed to the game being one of the most popular eSports titles in the world as players are constantly trying to get better at the game in order to compete against the best players in the world.

The goal of most professional players is getting the chance to lift the Summoner’s Cup, awarded to the best team in the World at the annual League of Legends World Championship tournament.

In order to achieve this dream, teams must play through an extensive, year-long, region-based league, to earn points in order to compete in qualification events which happen at various times of the year. The qualifying teams from each region then converge on a single location in order to play in one of the biggest and best-produced eSports events in the world. The main competing regions include North America (NA), Europe (EU), South Korea (LCK), and LPL (China) with a small number of “wildcard” spots being offered to teams that do not fall within these regions.

Keeping it Fresh for Players & Spectators

Being a purely multiplayer-focused game, RIOT is dedicated to keeping the game fresh for both players and spectators alike with updates released every week that tweak various aspects of the game. These tweaks include item changes, champion editions as well as changes to creatures on the map.

Every few months there are major changes made to the game with these changes bringing about what are referred to as “meta shifts”. These shifts mean that players cannot play the same champions every game and result in different teams and compositions being more effective than others based on what is “in-meta” at the time. This also means that eSports bettors have the chance to win big if they chose to back underdog teams in tournaments as upsets are possible at every single level of play (even the grand final of the biggest LoL event of the year).

Thanks to these meta shifts, the eSports betting scene is a highly profitable one and getting started with betting on League of Legends is quick and easy. Simply choose a regulated and licensed site to bet on, register an account, deposit some credit, and start winning today.

While eSports betting may look complicated it really doesn’t need to be. Thanks to eSports being similar to traditional sports in many ways, the bets that you can place follow a very similar structure. The most common bets include: 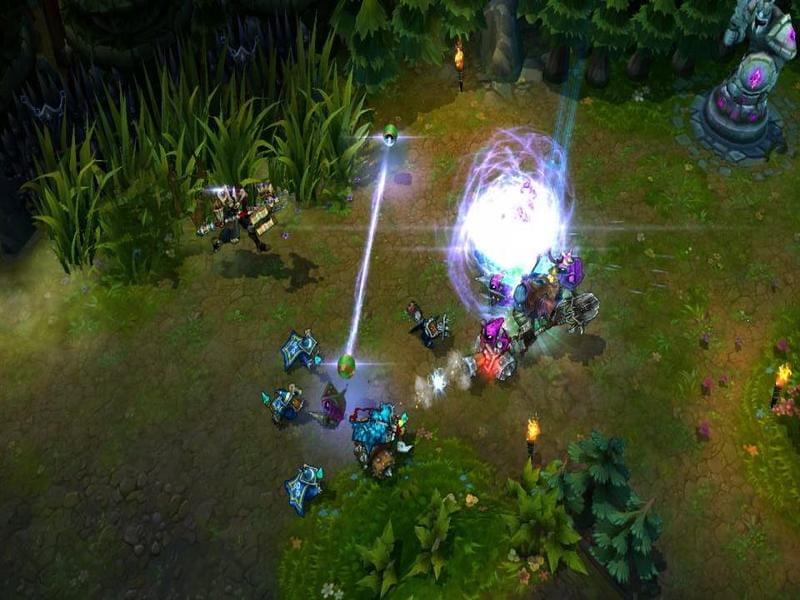 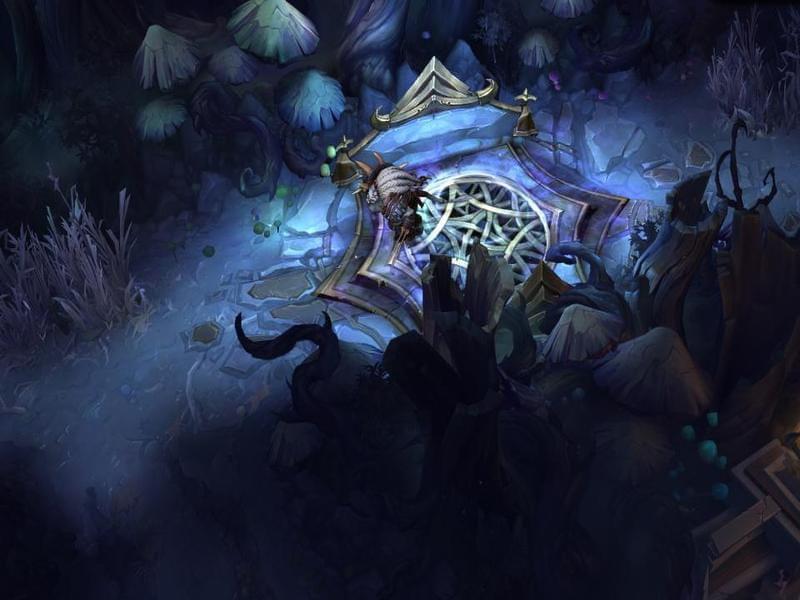 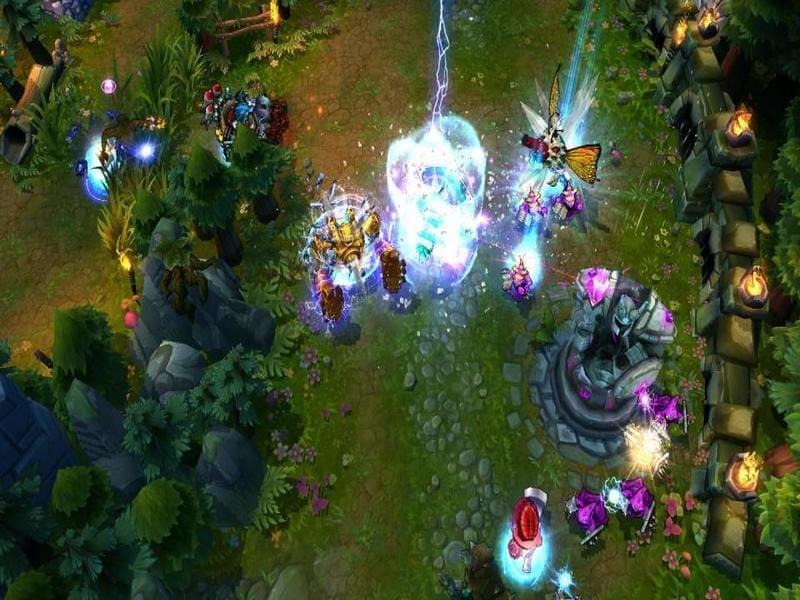 Odds, or the “chances” of winning, are what govern how much money bettors will make by backing teams and, just like in traditional sports betting, eSports odds are expressed through the use of fractional odds e.g. 4/1 or 1/2. Odds refer to the likelihood of a specific event taking place so odds of 4/1 on a team indicate that, if four matches are played, that team will potentially win 1 match.

When calculating odds, bookies take into account a number of variables such as the team’s current win-rate, their performance at previous events, individual player’s performances, historical results between the teams and more.

These odds dictate how much a bet will pay-out and calculating your potential winnings is easy. Let’s take a look at some examples of fractional odds and their potential pay-outs.

It's not only the professional League of Legends players that have the chance to win big with LoL. By making smart betting decisions you too can grow your bankroll easily. Here are some tips and tricks to making your money work for you:

Thanks to an extensive eSports scene, there are a number of League of Legends events that feed into the biggest event of the year. Let’s take a look at some of the victorious teams of 2017:

The Best LoL Players in the World

While team-play is the main focus of League of Legends, there are certain players that are renowned for their individual skill as well as their ability to guide their team to big wins. Here are some of the top players that shone in 2017:

Your Success & Enjoyment is our Priority

The growing popularity of eSports betting has led to a number of sites popping up that offer players a sub-par online gambling experience. That is why our team of experts has carefully chosen and vetted the best sites that offer League of Legends betting options in 2020.

Avoid sites that offer terrible odds and slow payouts, as well as sites that are not regulated or do not offer secure banking, and choose from our list of sites that have been carefully vetted to ensure:

Thanks to its similarities to traditional sports betting, as well as the already expansive support for the game as a professional past-time, betting on League of Legends is a lucrative and entertaining way to pass time. We’ve broken down the basics of LoL, introduced you to some of the top players of our time, taken a look at what bets are available and even given you some tips to get your bankroll started. Now it is your chance to win big.

Choose from our list of carefully vetted sites, chose one that best suits your needs and start winning with League of Legends today.