Johnny Kampis is a longtime journalist who has written for The American Spectator, Fox News, HuffPost, TownHall.com, the New York Times News Service, Washington Examiner, and dozens of other print and online publications. He authored the critically acclaimed "Vegas or Bust: A Family Man Takes On the Poker Pros" (ECW Press, 2018). In addition to writing for OG about daily fantasy sports, Johnny is an investigative journalist for the Taxpayers Protection Alliance, and serves on the FCC's Consumer Advisory Committee. 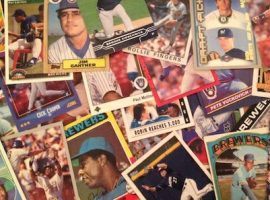 Welcome to Card Collectors Corner, a new column about the trading card industry on Online Gambling. You may have previously read my series about the trials and tribulations of opening a new card store in Alabama last year. Now, I’ll be focusing on regular stories about the market. And what […] 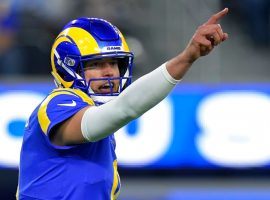 The divisional round of the NFL playoffs will prove tricky for DFS and requires close monitoring of status reports. Some of the potential top players this weekend remain on injured reserve as of Friday morning, but are likely to play. With that being said, here are some players to consider […] 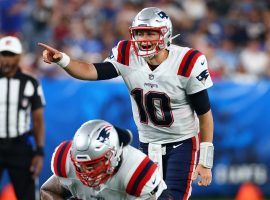 While the Buffalo Bills waxed the New England Patriots in the wild-card round of the NFL playoffs, Mac Jones became the king of graded cards. PSA, the market leader in card grading, released a graphic showing the top-10 most submitted cards for December, and the Patriots quarterback made the list […] 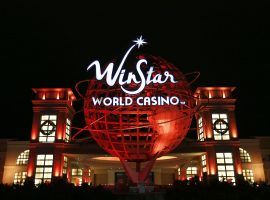 The Oklahoma Legislature will consider a bill this year that would authorize in-person sports wagering in the state. Rep. Ken Luttrell, R-Ponca City, filed House Bill 3008, which could permit sportsbooks in tribal casinos in Oklahoma, with federal approval. The legislation doesn’t broach the issue of online wagers. “I have […] 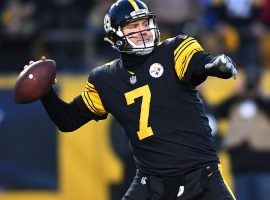 Twelve of the 14 teams in the NFL Playoffs will face off over wild-card weekend, which gives us plenty of fantasy options over those six games. A balanced lineup of studs and value plays looks to be the way to go in DFS this weekend. Here are six players at […] 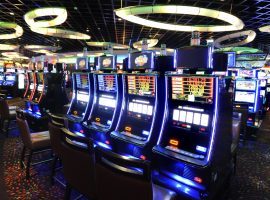 Alabama lawmakers will take another crack at passing sports betting legislation this year. Last year, legislators attempted to pass a wide-ranging bill that would have authorized not only sports wagers, but also a lottery and casinos. It didn’t make it through the House before the end of the session. Pushing […] 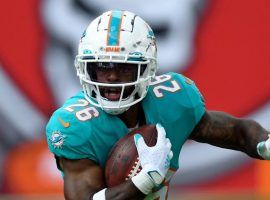 The last week of the NFL regular season usually brings plenty of uncertainty, explaining why most fantasy leagues crown their champions during the previous week. But DFS never ends, so we get to suss out which regulars will start and which will sit or get fewer reps in Week 18. […] 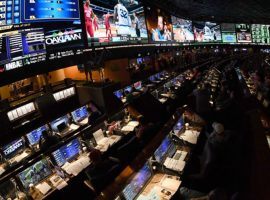 With a month left to go, a campaign to let voters decide whether to legalize sports betting in Florida remains well short of the required signatures, but organizers insist they’re making enough progress to capture the required minimum. Florida Education Champions, the campaign pushing an amendment of Florida’s Constitution to […] 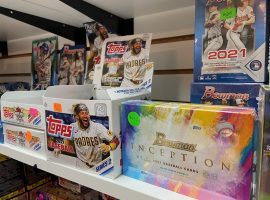 While Fanatics’ $500 million acquisition of Topps’ card manufacturing business didn’t come as a big surprise to most industry insiders, the announcement this week was certainly a momentous occasion for the hobby. In the ensuing years, Fanatics will become the license holder to use team logos and player likenesses in […] 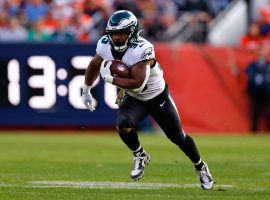 With only two weeks remaining in the NFL’s regular season, teams continue to deal with injuries to starters, as other players attempt to clear COVID-19 protocols. As a result, Week 17 will see more opportunities for reserves to shine in starring roles. Here are five players under $5,000 on DraftKings […] 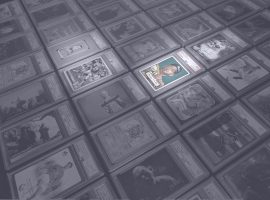 PSA, the market leader in sports card grading, announced this month the return of another of its grading tiers, but the December blog post shows that the company still has a long way to go to clear its backlog. PSA will reopen its Regular grading service level, although at a […] 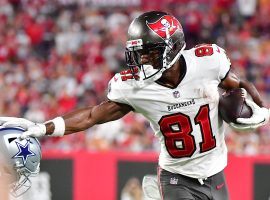 COVID-19 continues to wreak havoc on the NFL, with numerous players under threat of missing action in Week 16. That will likely provide opportunity in DFS, as reserves with low fantasy salaries are thrust into starting roles. Here are five players under $5,000 on DraftKings to consider this Sunday. Justin […] 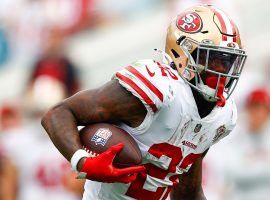 With just a few more weeks left in the NFL regular season, teams are jockeying for playoff positions or fighting for their postseason lives. The spread of Omicron is putting a wrinkle into Week 15, with numerous players possibly sitting out this week due to the NFL’s COVID-19 policies. That […] 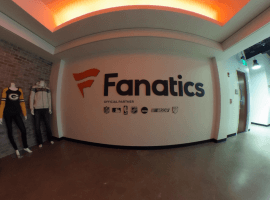 Fanatics, the company known primarily as one of the world’s foremost suppliers of sports team gear, shocked the trading card industry earlier this year when it scooped up the licenses to produce cards for the three most popular sports of baseball, basketball, and football. Likely soon to be out of […] 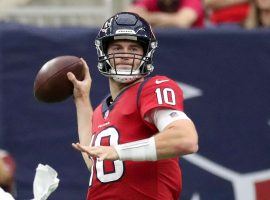 Injuries and COVID-19 complications could make for interesting roster construction challenges in Week 14. We also get some viable options at quarterback in the value range this week. Here are five players under $5,000 on DraftKings to consider this week: Davis Mills, Texans QB ($5,000) The injured wrist (and ineffectiveness) […] 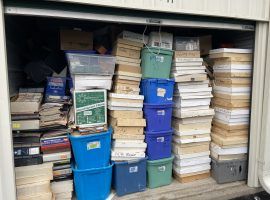 After more than half a year in operation, my store, Cullman Sportscards & Fun Shop, has already experienced its share of ebbs and flows, and I’ve learned lessons that I’ll take to heart here at the end of the year to carry over into 2022. Here are some things I’ve […] 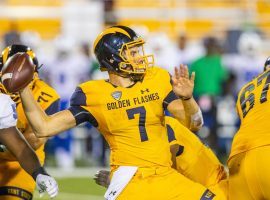 It’s conference championship week in college football, and while the focus will be on the big matchups in the major conferences, I see much more value in DFS among the teams competing in the Group of Five. Here are six players to consider for your rosters on Saturday: Quarterbacks Dustin […] 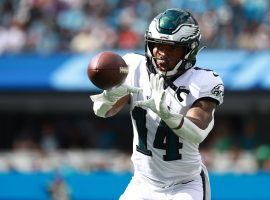 The NFL regular season is now two-thirds over. As we enter the stretch drive in Week 13, it’s tough to find great value lower in the salary pool on DraftKings this Sunday. But there are a handful of plays under $5,000 that will allow us to roster some of the […] 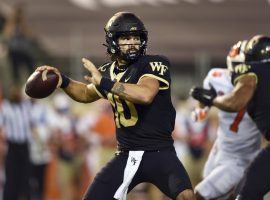 The final regular-season weekend of the college football season sees some very expensive DFS quarterbacks such as CJ Stroud, Bryce Young and Sam Hartman in what should be some high-scoring games. Fortunately, we can find some cheap plays at other positions to help us roster the blue chips. Here are […] 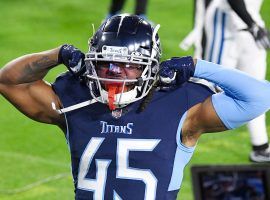 With Thanksgiving happening this week, we get a skinny 10-game slate in Week 12 this Sunday. That’s required deeper digging to find value plays under $5,000 on DraftKings at the various positions. We’ve got no options at quarterback this week, and limited options at running back. But we can save […]