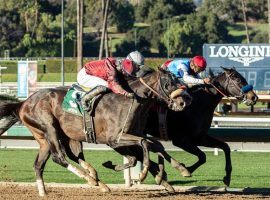 This was a Grade 1 stretch duel playing out in a Grade 3 Kentucky Derby prep; one vaulting Medina Spirit into the front row of Derby contenders as we enter February. And once again, Bob Baffert holds yet another ace up his sleeve, along with his 10th Robert B. Lewis […] 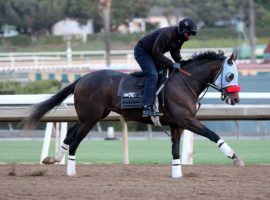 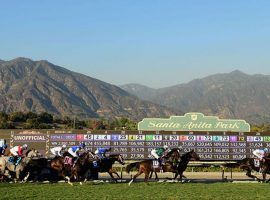 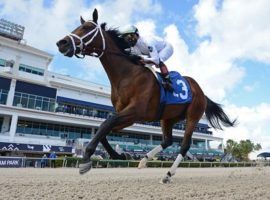 Two Kentucky Derby preps – one on each coast – grab this weekend’s stakes spotlight. Those are the Grade 3 Holy Bull from Gulfstream Park and the Grade 3 Robert B. Lewis from Santa Anita Park. Not to be forgotten are two Kentucky Oaks preps, the Grade 3 Forward Gal […] 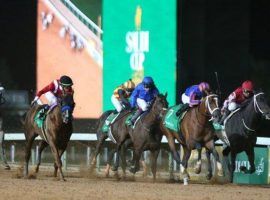 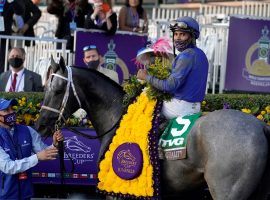 The fluidity of William Hill’s Kentucky Derby future odds six months from the 2021 Derby clearly illustrated itself before last Friday’s Breeders’ Cup Juvenile. Note, the key word here: “before.” Because, before undefeated 4/5 Juvenile favorite Jackie’s Warrior entered the Keeneland starting gate, he was no longer the darling of […]