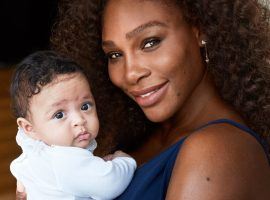 Serena Williams is ready to be a working mom after her year-long break and sports books have installed her as the favorite to win the French Open. The second Grand Slam event at Roland Garros in May will be the first major event of the year for the former No. […] 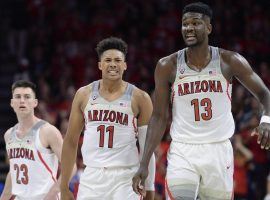 March Madness could turn into March Sadness this year for college basketball teams and fans west of the Rockies. . Fourteen weeks into the season, no western teams are in the top 10. St. Maryís (in California) and Gonzaga (in Washington) are Nos. 10 and 11, and are followed by […] 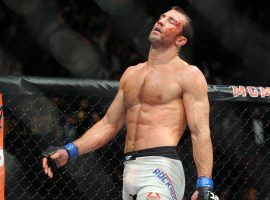 UFC 221 isnít being held in Las Vegas or New York, but instead in Perth, Australia. The remote location and a lack of stars on the fight card makes this faraway fight night a little less bright. But the world will still tune in, knowing one of these fighters might […] 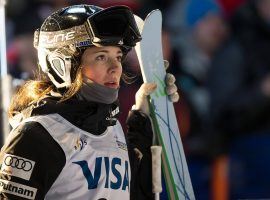 From speed skating to luge, from downhill skiing to snowboarding, a number of exciting events will award gold medals this Sunday at the Winter Olympics in Pyeongchang, South Korea. One of the most intriguing events on the schedule for Sunday is the finals of the womenís moguls competition. American Jaelin […] 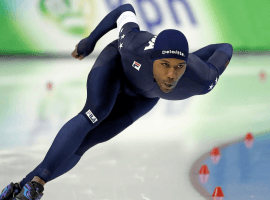 American speed skating legend Shani Davis chose to skip the opening ceremonies after losing out on the chance to be the USA team flag bearer on a coin flip. The flag bearer was chosen at a meeting of representatives from each of the American winter sports bodies. Davis and luge […] 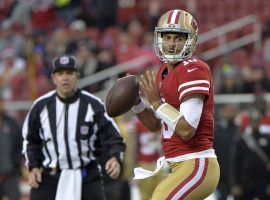 Apparently San Francisco general manager John Lynch believes Jimmy Garoppolo’s having quarterbacked five winning games in 2017 is worth a lot of money. The 49ers agreed to a five-year,Ý$137.5 million deal with the former New England signal caller on Thursday, making him the highest paid player in the NFL. The […] 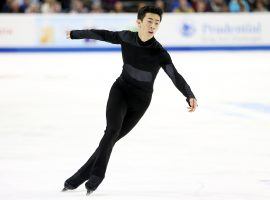 Nathan Chen may be one of the favorites to win a gold medal in menís figure skating, but the 18-year-old American’s first appearance at the Winter Olympics got off to a rocky start during the team event on Thursday night. Chen fell once and failed to properly complete several elements […] 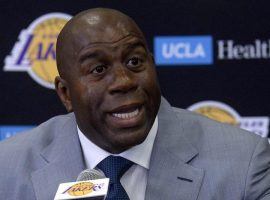 Usually a big trade benefits one team over the other, but the deal between the Cleveland Cavaliers and the Los Angeles Lakers was a boon to both organizations. The defending Eastern Conference champions revamped their roster and satisfied their superstar LeBron James, while the Lakers rid themselves of expensive salaries […] 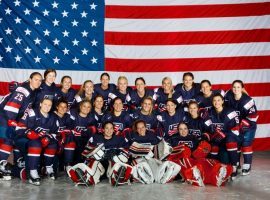 Canada will look to win their fifth consecutive gold medal in womenís hockey at the 2018 Winter Olympics, but will face a stiff challenge from their American neighbors. Both Canada and the United States have medaled at every Winter Olympics since womenís ice hockey was introduced in 1998. After the […] 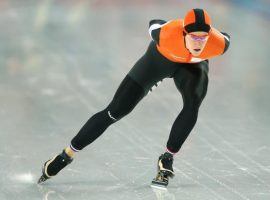 When it comes to the Winter Olympics, a small subset of sports tend to get most of the attention. But while sports such as hockey and curling are just getting underway, and traditional fan favorite figure skating begins with the less-heralded team event, many other events will start awarding their […] 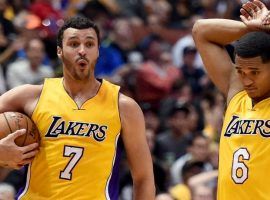 In an attempt to regain their championship form, the Cleveland Cavaliers made a series of trades before Thursdayís deadline. The team has been struggling in recent weeks, and are trying to return to the NBA Finals for a fourth consecutive year. The first deal that was reported was the Cavaliers […] 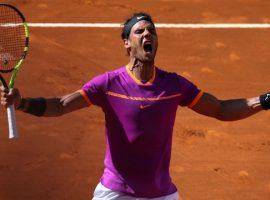 Despite a mild hip injury Rafael Nadal is the overwhelming favorite to win the menís singles title at this yearís French Open. The 31-year-old Spaniard has captured the championship 10 times, including last yearís straight set victory over Stan Wawrinka. The No. 1 ranked player in the world is a […] 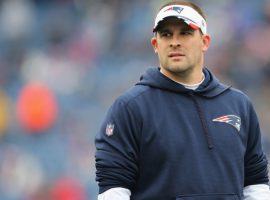 Josh McDaniels decided at the last minute to stay with New England instead of taking the head coaching job in Indianapolis, and is getting heavily criticized for it. The 41-year-old offensive coordinator for the Patriots called Colts general manager Chris Ballard on Tuesday to say he had changed his mind […] 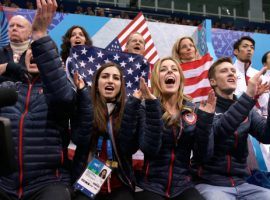 Most people donít think of Olympic figure skating as a team event. After all, the marquee events are the womenís and menís individual competitions, with pairs skating also getting some attention. But the action begins with the team competition on Friday, when skaters from different disciplines will work together to […] 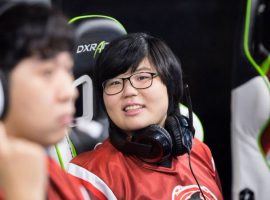 The Overwatch League is expected to see its first female player join a roster, as Kim ìGeguri” Se-yeon has reportedly been signed by the Shanghai Dragons. According to ESPN, multiple sources including Dragons players say Geguri and two other South Korean pros, Lee ìFearlessî Eui-Seok and Cheon ìAdoî Ki-hyun, will […] 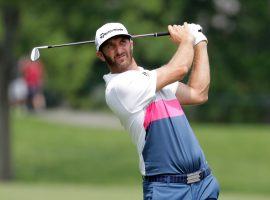 The success Dustin Johnson has had at the Pebble Beach Pro Am makes him a natural choice by odds makers to win this week at the famed tournament. The two-time winner has been installed as an 11/2 favorite to capture the event for a third time. Though they are a […] 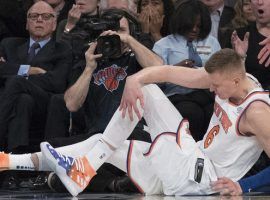 All-Star forward Kristaps Porzingis was diagnosed with a torn ACL in his left knee Tuesday night, an injury that will end any playoff aspirations for the New York Knicks and puts into question the long-term durability of the young Latvian star. Porzingis was hurt early in the second quarter of […] 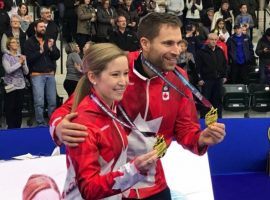 Canadians are almost always favored to win international curling competitions, so itís no surprise to see them at the top of the list when it comes to mixed doubles at the Winter Olympics. But in theÝnewest of curling formats, few know what to expect, and several teams could legitimately feel […] 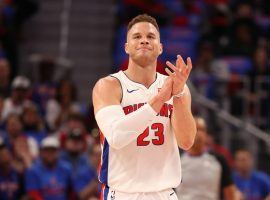 Blake Griffin has been a Detroit Piston for only three games, but the team suddenly has gone from stalled to firing on all cylinders. The former Clipper, who was traded to the struggling Eastern Conference squad Jan. 29, has pumped some much needed life into the organization. That was exactly […] 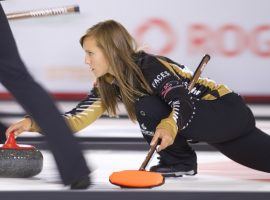 To those unfamiliar with the sport, curling comes across as one of the oddest games in the Winter Olympics. But ìthe roaring gameî has become one of the more popular events to watch every four years, and the sheer number of matches means thereís both a lot of coverage and […]