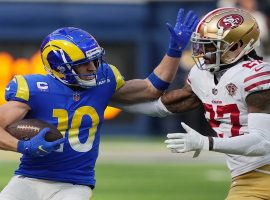 Last postseason, three teams from the NFC West secured spots in the newly-expanded playoffs and the Los Angeles Rams ran the table to win Super Bowl 56. The Rams are the slightly betting favorite to win the NFC West at +125 odds ahead of the San Francisco 49ers at +150 […] 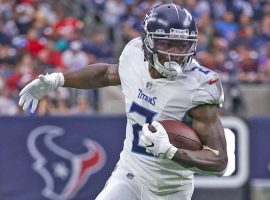 Julio Jones signed a one-year deal with the Tampa Bay Buccaneers and the veteran wide receiver has a new chance to bounce back after a couple of seasons plagued with a lingering hamstring injury. Jones, 33, played in just nine games with the Atlanta Falcons two seasons ago. He played […] 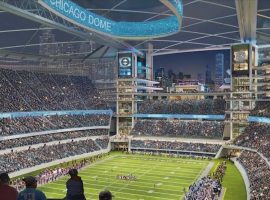 The Chicago Bears want a new stadium, but Chicago Mayor Lori Lightfoot suggests that constructing a dome over Soldier Field could convince the Bears to stay within the city limits instead of relocating to the suburbs at old Arlington Park Racetrack. The desperate dome move was proposed on Monday to […] 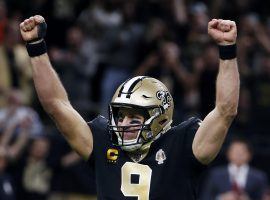 This week, former NFL QB Drew Brees announced his stake in a professional pickleball team. The Mad Drops Pickleball Club out of Austin, TX is one of 12 teams in Major League Pickleball. Jim Buss, co-owner of the LA Lakers, is also part of the investment group that acquired the […] 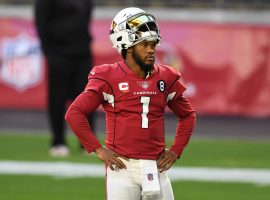 Kyler Murray wanted the bag so the Arizona Cardinals gave the quarterback a five-year contract extension worth $230.5 million. Murray – the 2018 Heisman Trophy Winner and multisport superstar from Oklahoma – turned down a MLB contract with the Oakland A’s, opting to pursue professional football instead of baseball. The […] 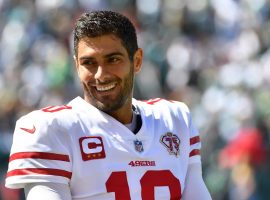 The San Francisco 49ers agreed to let Jimmy Garoppolo seek a trade after they named Trey Lance as the future franchise quarterback. Bookies installed the Seattle Seahawks as the betting favorite at +300 odds to acquire Jimmy G in a trade with the 49ers, with the Houston Texans (+500), Cleveland […] 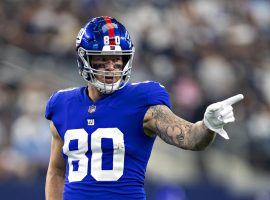 The Tampa Bay Buccaneers had an open roster spot at tight end after Rob Gronkowski retired, so they added veteran Kyle Rudolph to the roster. Rudolph signed a one-year deal with the Bucs. There had been speculation that Gronkowski would return to the Bucs after Tom Brady un-retired, but Gronk […] 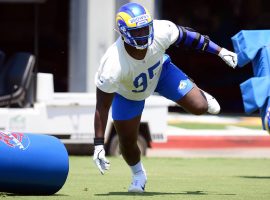 The Los Angeles Rams are fresh off a victory against the Cincinnati Bengals in Super Bowl 56, but their vaunted defense will be without defensive tackle Bobby Brown when they return because he’ll miss the first six games of the season due to a PED violation. It’s nearly impossible to […] 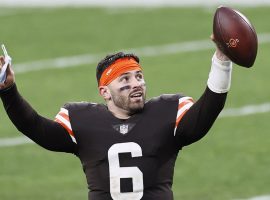 After months of speculation, the Cleveland Browns finally trade quarterback Baker Mayfield to the Carolina Panthers for a future conditional pick that’s currently slotted for the fifth-round pick, but which could move to the fourth round dependent upon playing time. The Panthers host the Browns in Week 1 of the […] 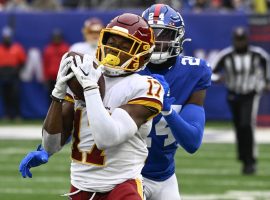 They call him “Scary Terry” for a reason. Wide receiver Terry McLaurin instills fear into opposing secondaries with his speed and deft pass-catching skills, so the Washington Commanders rewarded him with a three-year contract extension worth $71 million. The contract extension includes $28 million in guaranteed money. That figure sets […] 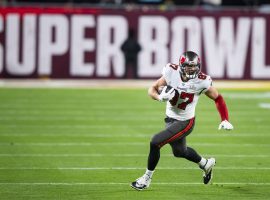 After rampant speculation, the Tampa Bay Buccaneers’ All-Pro tight end Rob “Gronk” Gronkowski officially announced his NFL retirement via Instagram, passing on suiting up for another season with his good friend Tom Brady. Gronk, who turned 33 in May, played the last two seasons with the Bucs after spending nine […] 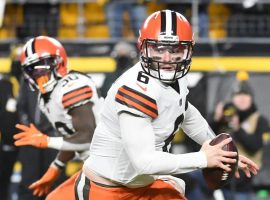 The Carolina Panthers are looking to upgrade their starting quarterback and have been eyeing Baker Mayfield since the offseason began. As of now, they’re trying to work out a trade with the Cleveland Browns. However, the Browns and Panthers are stuck at the negotiating table. Both teams have an issue […] 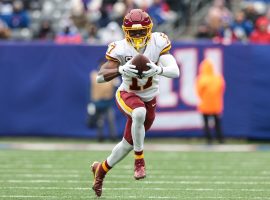 Scary Terry wants the bag, but the Washington Commanders have been slow to work out a contract extension with the standout wide receiver Terry McLaurin. As a result, McLaurin will skip a mandatory three-day minicamp with the Commanders. McLaurin recorded 77 receptions for 1,053 yards and five touchdowns in 17 […] 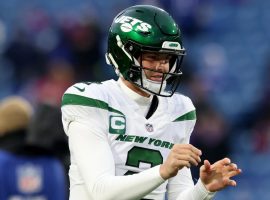 Earlier in the week, David Purdum from ESPN reported about an intriguing trend in which bettors are firing away at futures bets on the New York Jets to win Super Bowl 57 — currently at +13000 odds — which is shocking considering that bookies set an initial win total for […] 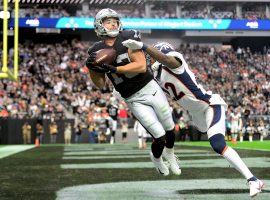 Hunter Renfrow might be undersized for an NFL player, but the 5-foot-10 wide receiver has a lot of heart and grit — plus knack for getting open — which is why the Las Vegas Raiders offered him a $32 million contract to remain with the team for two more seasons. […] 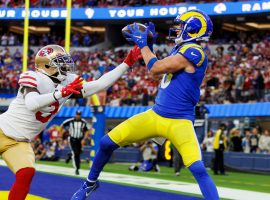 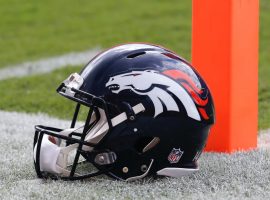 The Denver Broncos have a new owner. Well, almost. The final sale is pending a vote from the other NFL franchise owners and approval from the league’s finance committee, but it looks like the Walton-Penner group will become the next owner after they agreed to a purchase agreement for the […] 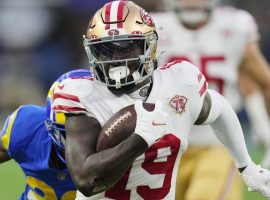 It looks like that wide receiver Deebo Samuel will be in attendance when minicamp opens for the San Francisco 49ers today even though he requested a trade in April. If Samuel skipped the mandatory minicamp, the 49ers would issue a fine worth nearly $96,000. Samuel is still under his rookie […] 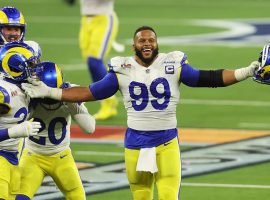 Will he stay, or will he go? We now know the answer. The reigning Super Bowl champion Los Angeles Rams rewarded defensive superstar Aaron Donald with a $40 million raise, which ends speculation that Donald would retire after winning a championship. Donald “gets the bag” after the Rams made him […] 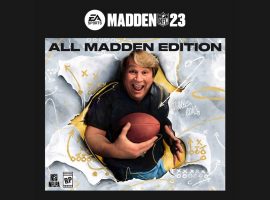 Legendary Oakland Raiders head coach and NFL Hall of Famer John Madden will appear on the cover of the Madden 23 video game by EA Sports. Gamers and NFL football fans will have to wait until August for EA Sports to release Madden 23. This won’t be the first time […]