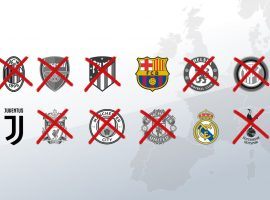 Real Madrid, Barcelona, and Juventus, the three clubs still involved in the Super League project, won’t face further legal action from UEFA. The other nine clubs involved were initially ordered to pay fines after accepting guilt. UEFA abandoned those plans as well, for the time being. Proceedings directed against Real, […] 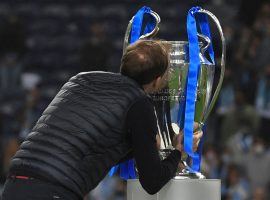 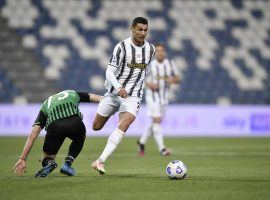 Cristiano Ronaldo was back on the scoresheet for Juventus, who came out 3-1 winners in Sassuolo on Wednesday evening. Still, Juventus could find themselves at a dead-end once the season concludes. The Serie A champions for the past nine years currently find themselves fifth in the Italian league. Even if […] 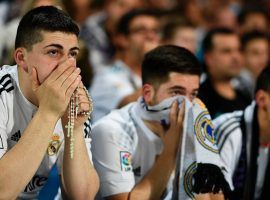 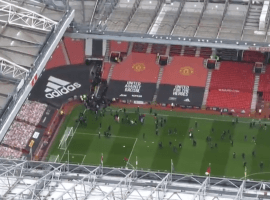 Manchester United supporters expressed their discontent toward the team’s US-based owners after the English giants announced they would join the now-canceled Super League. More than a thousand fans gathered in front of Old Trafford, United’s iconic stadium, a few hours before the derby game against Liverpool on Sunday. After a […] 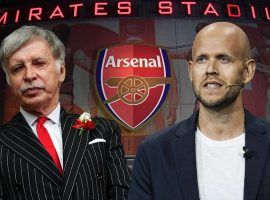 Daniel Ek, the 38-year-old owner of Spotify and a lifelong Arsenal fan, is standing firm in his attempt to take up the reins of the Premier League giants. According to TIFP Podcast, Ek told Spotify employees that now is the best chance for him to become the owner at Arsenal. […] 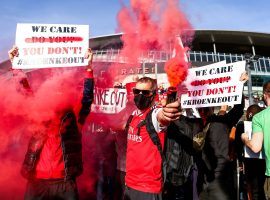 The failed Super League might well change club football after all as fans in England are putting pressure on the billionaire owners of Manchester United and Arsenal to leave. The Kroenke family, who also owns LA Rams, Denver Nuggets, Colorado Avalanche, and Colorado Rapids is on Arsenal supporters’ blacklist following […] 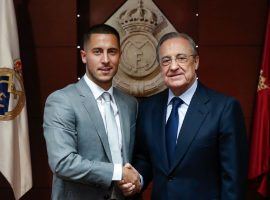 Real Madrid president Florentino Perez says the “Super League” project goes ahead and claims the 12 clubs that founded the structure “only gave themselves a few weeks to reflect.” Perez is convinced a common project involving all the big clubs in Europe is the only way to drive the sport […]