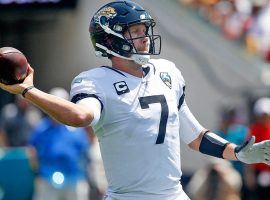 The Chicago Bears acquired quarterback Nick Foles in a trade with the Jacksonville Jaguars for a fourth-round comp draft pick (#140 overall). The Jaguars will stick with Gardner Minshew, who filled in for Foles and did a bang-up job when Foles broke his clavicle. With the addition of Foles, where […] 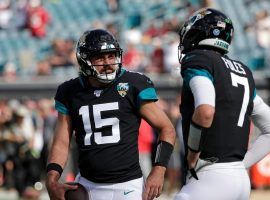 The Jacksonville Jaguars (4-8) named Gardner Minshew as their starting quarterback for the remainder of the season, replacing Nick Foles, who was benched in the middle of the last game. This benching might mark the beginning of the end of the Foles era with the Jags, while also marking the […] 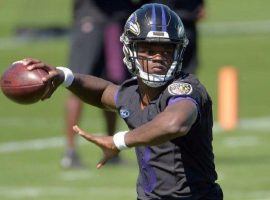 Despite his dual-threat ability, Lamar Jackson was fairly overlooked going into the first week, and his ownership was less than 10 percent in most big-field contests. Those who chose him were handsomely rewarded. 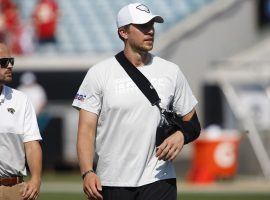 In Week 1 of the NFL injury report, two notable starts were knocked out in the same game. Quarterback Nick Foles broke his clavicle in his debut with the Jacksonville Jaguars, while Kansas City Chiefs speedster Tyreek Hill suffered a shoulder and clavicle injurey in the same game. The Kansas […]