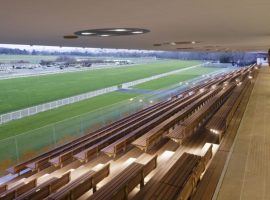 Overcoming a late-arriving challenge from entities inside the French government, horse racing will resume as planned in France Monday, according to an announcement by France Galop. Edouard de Rothschild, the president of the French governing body for racing, tweeted early Saturday morning that French President Emmanuel Macron signed off on […] 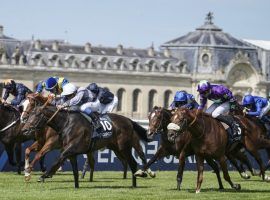 Racing officials in France outlined a plan this week to resume racing at French tracks on May 11, a move that could signal a return to racing across Europe in the wake of the COVID-19 pandemic. After meetings between French racing officials from the various governing bodies and government ministers, […]