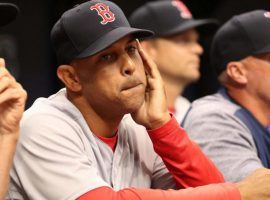 The Boston Red Sox have been the dominant team in baseball the last two months and are finally being rewarded for their play. Oddsmakers have dropped their World Series odds from a high of 11/1 to 3/1, the lowest of any team in the league — and putting them ahead […] 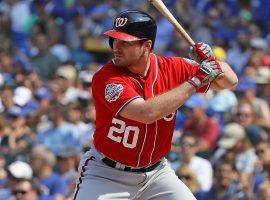 The Washington Nationals have signaled that they aren’t looking to compete down the stretch this season, as they traded away star second baseman Daniel Murphy to the Chicago Cubs on Tuesday. The Cubs sent minor league infielder Andruw Monasterio back to Washington in the deal. The Nationals will also receive […] 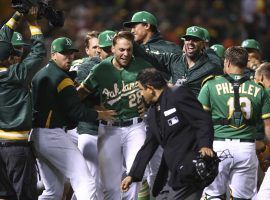 With the streak by the Oakland A’s over the last month, it was truly a good time to be a bettor who believed in the team. The A’s have had the best record in baseball since June at 45-22, putting Oakland just one game behind the Houston Astros for the […] 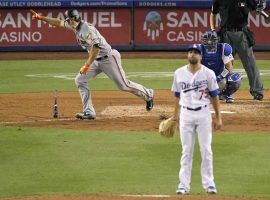 In the dog days of summer, the Los Angeles Dodgers are getting bit hard by injuries, and it shows as the team continues to melt down. August has been especially difficult, as the team is 6-8 the last two weeks. The biggest blow has been to the bullpen. Closer Kenley […] 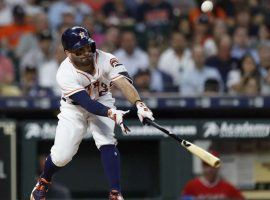 Gamblers will understand if the Houston Astros pack up as quickly as possible and beat it out of town. Home has been anything but a comfort to the defending World Series champions, who have lost 10 of their last 11 games at Minute Maid Park. The streak dates back to […] 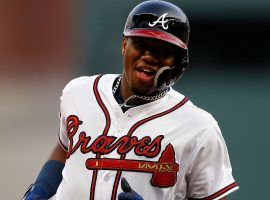 The hottest hitter in baseball is Atlanta Braves outfielder Ronald Acuna Jr., who became the youngest player in MLB history to go deep in five consecutive games when he hit a leadoff homer against the Miami Marlins on Tuesday night as part of a 10-6 Atlanta win. Acuna would homer […] 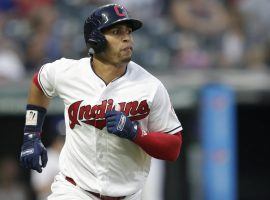 Cleveland Indians outfielder Leonys Martin is in stable condition while battling a life-threatening bacterial infection that attacked his internal organs. On Monday, Indians president Chris Antonetti addressed the team, saying that Martin had been at the Cleveland Clinic for nearly a week receiving treatment for the infection. Martin Improving After […] 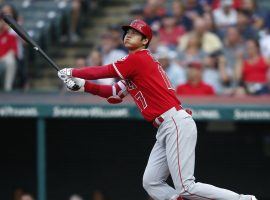 Los Angeles Angels rookie Shohei Ohtani did something that hadn’t been done since Babe Ruth did it in 1921. Last week, the 24-year-old baseball sensation from Japan became only the third player in baseball history to hit multiple home runs in a game in the same season where he’s won […] 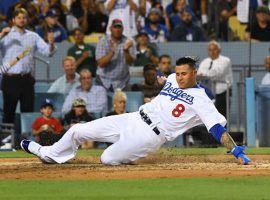 The major league baseball trade deadline can be an intriguing process, often with a flurry of deals as teams in contention for the postseason try to shore up their rosters. Teams seeking talent often look to organizations already out of playoff contention. They get a proven player, while in exchange […] 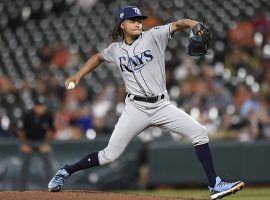 The Baltimore Orioles and Tampa Bay Rays continued gutting their rosters right before Major League Baseball’s trade deadline on Tuesday, helping several contenders fill holes while preparing themselves for the future. While both of the AL East franchises had made significant moves earlier in July – most notably, the Orioles’ […] 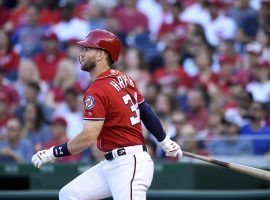 Bryce Harper may be one of the best young players in baseball, but that doesn’t mean the Washington Nationals wouldn’t be willing to trade him – assuming the price was right. MLB.com reported Monday that the Nationals were considering trading their All-Star outfielder, though the odds of a deal being […] 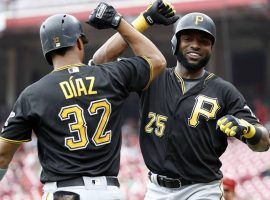 Someone forgot to tell the Pittsburgh Pirates they were supposed to be rebuilding this year, not contending for a wild card spot. The team, which was picked to be near the cellar of the National League Central, instead is three games above .500 and in contention for the postseason. The […] 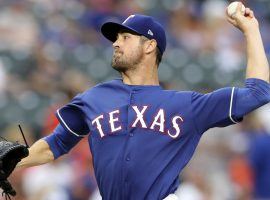 The Chicago Cubs and Texas Rangers agreed to a trade on Thursday that will see left-hander Cole Hamels join Chicago for the stretch run. According to several media reports, the Cubs picked up the four-time All-Star in exchange for a package of prospects from the low minor leagues. Hamels History […] 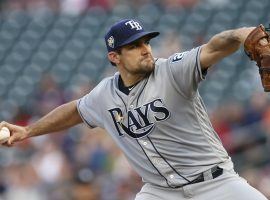 It may not constitute a fire sale, but the Tampa Bay Rays are aiming to be sellers at the trading deadline, as the team moved two pitchers to contenders on Wednesday. Tampa Bay sent starting pitcher Nathan Eovaldi to the Boston Red Sox, while reliever Matt Andriese was dealt to […] 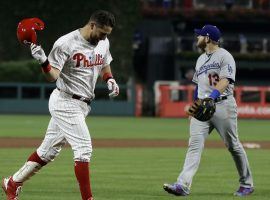 New Jersey’s foray into legal sports betting has mostly gone off without a hitch, but the state’s sportsbooks are still discovering little wrinkles in need of ironing out. At Meadowlands Racetrack on Tuesday night, a late baseball game between the Philadelphia Phillies and LA Dodgers went 16 innings — finishing […] 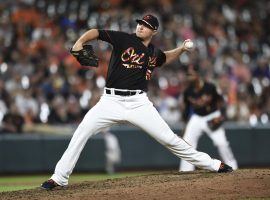 The New York Yankees announced Tuesday night that they had traded for Baltimore Orioles closer Zach Britton, beating out several other contenders who were looking to add the two-time All-Star before the trade deadline. The Yankees gave up three minor league pitchers in the deal, including Dillon Tate, Cody Carroll, […] 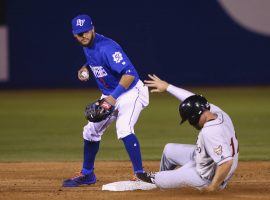 MLB commissioner Rob Manfred discussed the possibility of Major League Baseball expanding to 32 teams last week, with Las Vegas being one of the prime candidates for a future MLB franchise. Manfred was asked about expansion on several occasions during the All-Star break last week, and talked about both the […] 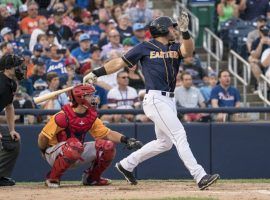 Tim Tebow’s chances of being called up to the New York Mets got a thumb’s down after the 30-year-old was put on the disabled list after injuring his hand. The former NFL quarterback turned minor league baseball outfielder reportedly suffered a hand injury on Thursday with his Double A team, […] 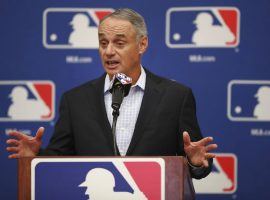 In a series of interviews this week, Major League Baseball Commissioner Rob Manfred said that he sees both opportunities and challenges when it comes to the expansion of sports betting that is currently happening across the United States. Manfred’s comments were generally positive towards how sports betting could improve engagement […] 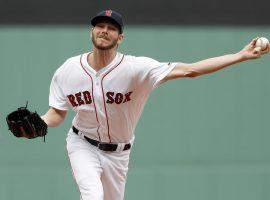 Two Cy Young favorites – Los Angeles Dodger Clayton Kershaw and Boston Red Sox Chris Sale – are moving in opposite directions in their quest for the postseason honor. At the All-Star break, Kershaw has plummeted down the betting board for the National League Cy Young, while Sale has pulled […]