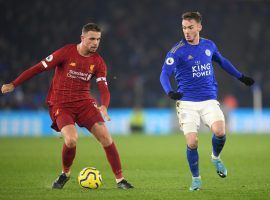 Liverpool hosts Leicester City on Sunday in a match that could propel the winner into first place in the Premier League standings. But while the defending champions and the 2016 titlists are among the clubs in contention for the EPL title this season, the managers of both teams are playing […] 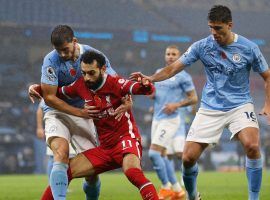 It’s not often that a team languishing in the midtable remains a favorite to win the Premier League. But that’s the case right now, as Manchester City can boast co-favorite status in the EPL, despite a relatively slow start for the Citizens. City currently sits in 10th place after picking […]