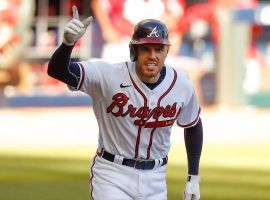 The Los Angeles Dodgers didn’t need Freddie Freeman to win a World Series this year, but that didn’t stop them from signing the free-agent first baseman to a six-year, $162 million contract on Wednesday night. Multiple media outlets reported the signing late on Wednesday, citing sources with knowledge of the […] 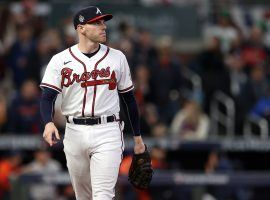 Freddie Freeman is all but certain to land on a new team in the coming days after the Atlanta Braves traded for first baseman Matt Olson on Monday. The Braves sent four prospects to the Oakland Athletics in exchange for Olson, a power bat who made his first All-Star team […] 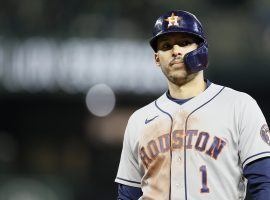 With the 99-day lockout coming to an end, MLB free agents will be able to begin signing with teams again as early as Thursday night. Though most of the moves probably won’t start happening until Friday, expect a fast and furious end to the offseason as players – including some […] 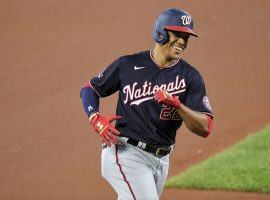 22-year-old stars Juan Soto and Fernando Tatis Jr. are among the top picks to win the National League’s Most Valuable Player award, according to the latest 2021 NL MVP odds. Unlike in the AL MVP race, where Mike Trout stands as the clear favorite, there are a number of leading […] 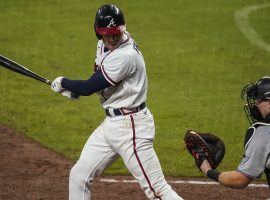 One thing is certain when the Florida Marlins take on the Atlanta Braves in the NLDS beginning on Tuesday: someone has to give up some runs. You wouldn’t know that based on how both teams ripped through their respective wild-card series, with pitching performances that completely shut down their opponents. […]