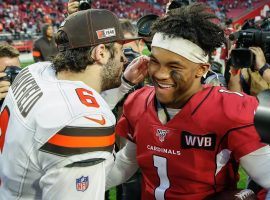 We compiled a list of every #1 pick in the NFL Draft since 1980, and quarterbacks have been a popular pick this decade as the NFL evolved into a pass-first league in the 21st Century. Joe Burrow, the Heisman Trophy winner out of LSU, became the 15th quarterback to get […]