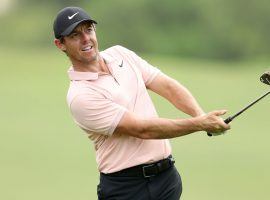 Rory McIlroy says he won’t play in the Saudi Invitational because of his feelings toward the government. The tournament, which is in its second year, will be played Jan. 30-Feb. 2 at Royal Greens Golf & Country Club in King Abdullah Economic City. McIlroy did not play in last year’s […]