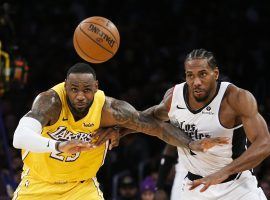 With the first pro basketball game in four months to tip-off shortly, we compiled 22 random thoughts about the 22 teams that qualified for the NBA restart. The NBA will resume action inside a bubble at Disney’s World of Sports in Orlando, Florida. Not every team earned an invite to […] 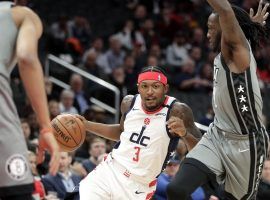 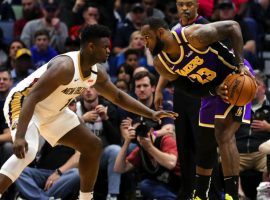 Can Zion Williamson, the former #1 pick in the 2019 NBA Draft, lead the New Orleans Pelicans to a playoff berth? The NBA released its restart schedule and hoops fans in New Orleans were eager to see who the Pelicans will face in the final eight games before the playoffs […] 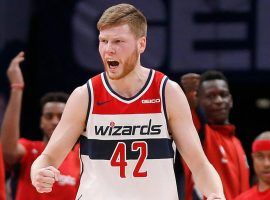 Washington Wizards forward Davis Bertans will sit out of the upcoming NBA restart to be hosted in the bubble city of Orlando, Florida, at Disney’s World of Sports. The Latvian sharpshooter averaged 15.4 points off the bench for the Wizards and is the team’s second-best scorer behind Bradley Beal. Bertans, […]