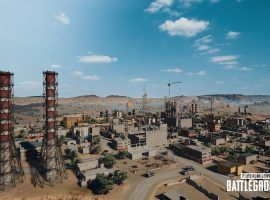 PlayerUnknown’s Battlegrounds revamped its second map, Miramar, with a recent update dubbed Miramar 2.0 by mobile users. After playing nonstop Miramar over the last week, we have plenty of insight and loot tips to share about the revised desert map on PUBG Mobile. Out of all of the various maps […] 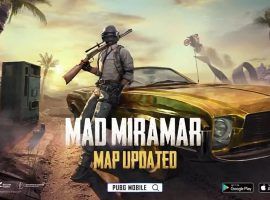 PlayerUnknown’s Battlegrounds, aka PUBG, released a new mobile update featuring a facelift for the Miramar desert map, which has become the least-popular and most difficult map compared to easier options such as Erangel and Sanhok. The post-apocalyptic “Mad Max” film franchise inspired the redevelopment of Miramar to include sandstorms. Miramar, […]