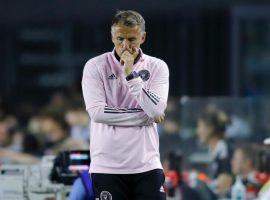 Inter, which is part-owned by David Beckham, has the worst record in the MLS so far this season. On Wednesday, the team coached by former Manchester United star Phil Neville, lost its sixth straight game, falling 5-0 to the New England Revolution. Neville asked his players to “take a long, […] 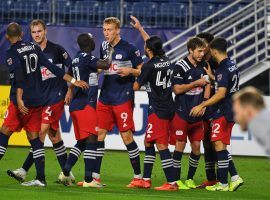 The single-elimination MLS Cup Playoffs will kick off on Friday as the bottom-four qualifiers in the Eastern Conference will face off in a play-in round to get into the main knockout bracket. The New England Revolution will play host to the Montreal Impact, while Nashville SC will take on expansion […]