Cristiano Ronaldo was back scoring for Portugal (even when the referees didn’t agree), Zlatan Ibrahimovic returned to Sweden’s national team after a five-year absence, and Germany is still slack-jawed in front of the panic button after suffering a once-in-a-generation loss to North Macedonia. It’s all happening in the early rounds of qualifiers for the World Cup 2022. Could this be a preview of the European Championship, just two months away?

The games played at the end of March in the World Cup qualifiers served both as an indicator of the level reached by the competing teams, and as a test of some of the doubtful players ahead of Euro 2020. Usually, before a final tournament, national team coaches would only be able to apply their new tactics and check players’ form during training and friendly games. Now, with the European Championship moved from 2020 to 2021 because of the COVID crisis, the first qualifiers for the World Cup in Qatar 2022 served as an unexpected bonus.

Euro 2020 is just 67 days away. Even though the championship’s format isn’t yet finalized because of the pandemic, UEFA hopes to keep the original plans in place. Euro 2020 was imagined as a continental feast, with 12 host cities in 12 different countries involved. It was regarded as the perfect way to celebrate 60 years since the first Euro tournament in France.

Some highlights from the eight days of international break drama:

Getting Ready for Euro 2020

After a one-year delay, the Euro 2020 Championship begins on June 11 and runs through July 11. The opening kickoff will take place at Stadio Olimpico in Rome, with a match between Itally and Turkey. The semifinals and the will be played at the iconic Wembley stadium in London.

Both at +600, England and France are seen by the bookies as the main favorites to win the final tournament. Belgium comes second at +700, while Germany is third at +800. The winners in 2016, Cristiano Ronaldo’s Portugal, is fourth at +900, with Spain just below them at +950. 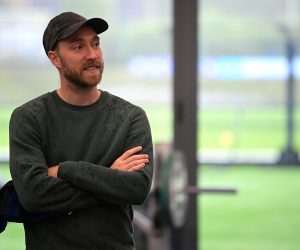 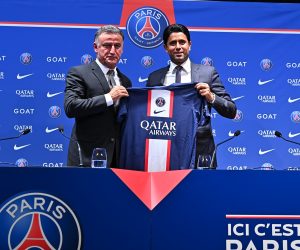 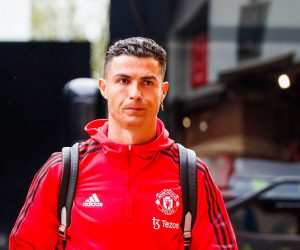