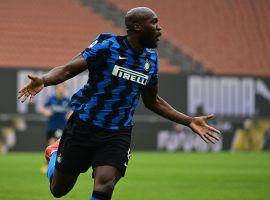 Romelu Lukaku is one step closer to returning to Stamford Bridge after telling Inter Milan he wants a transfer to Chelsea. The 28-year old Belgian striker was previously under contract with the West London club between 2011 and 2014. Inter rejected two bids for Lukaku from Chelsea, but a third […]