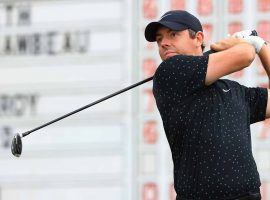 Heading into the Wells Fargo Championship, one topic dominated the discussion at the pre-tournament press conferences: the breakaway Premier Golf League. While the idea is only in the planning stages, it has already caused controversy among fans, players, and organizations like the PGA Tour and European Tour. But what exactly […]