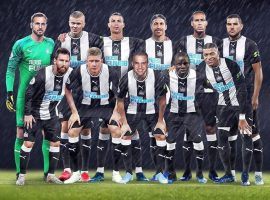 Newcastle United have new owners, ending Mike Ashley’s 14-year reign at the club. A Saudi Arabian-financed consortium led by British businesswoman Amanda Staveley has bought out Ashley for a fee in the region of $415 million. The takeover process lasted for more than 18 months after the new owners had […]