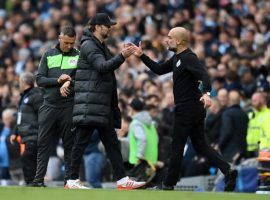 Jurgen Klopp was full of praise for his players following the 3-2 win over Manchester City at Wembley. He described the first half as “one of the best” Liverpool has played under him. Liverpool will play the FA Cup final for the first time in 10 years. Klopp’s side will […]