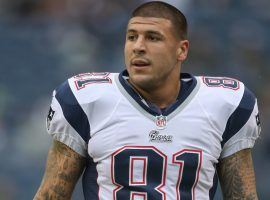 Aaron Hernandez, who won a national title with Florida and went to the Super Bowl with the New England Patriots, is the subject of a new Netflix documentary series titled “Killer Inside: The Mind of Aaron Hernandez.” The three-part series covers the tight end’s rise to the NFL and his […]