NFL bettors backing some of the league’s biggest favorites saw their tickets go up in flames on Sunday when the Chiefs, Saints, and Rams, all crashed and burned by losing their games outright.

While almost everyone ended up underwater on Sunday, bettors took the biggest bath on Kansas City. The Chiefs were a 6.5-point favorite against the Titans, but once quarterback Patrick Mahomes was a certainty to play, the line dipped to five at some places as bets came flying in on Kansas City.

At William Hill, 90 percent of the tickets written were for the Chiefs — the most for any team. The next closest team was Baltimore at 78 percent.

Jeff Davis, Director of Trading at Caesars Entertainment, told Covers.com that they had 90 percent of the tickets on Kansas City.

“The way public is betting [the] Chiefs, it’s as if they were playing Tennessee Vols, not Tennessee Titans,” Davis said.

On Twitter, Davis added that of all 13 Caesars properties in Nevada, only three booked halftime bets on Tennessee.

When the Titans scored the go-ahead touchdown with 23 seconds left, and then blocked a game-winning field goal, the sportsbooks had their first big win of the day. It wouldn’t be their last.

The Los Angeles Rams had 82 percent of the money and 75 percent of the tickets in their road game against the Steelers. Then the Rams sputtered in Steel City, and lost 17-12.

The Rams are now 6-3 against the spread, but more importantly, are 5-4 in the NFC West. Quarterback Jared Goff told reporters it’s not time to panic, despite the Rams being third in the division.

“No, we’re in a place where we’re still good,” Goff said. “We’ve got some time to make up some ground, and off course that’s the ultimate goal, but we’ve got to win games one at a time. I don’t think we’re looking at the standings or how many we’ve got to win. We can’t.”

New Orleans was one of three teams that had to cover a double-digit spread, coming into the game as 13.5-point favorites against the Atlanta Falcons. William Hill had mild liability with New Orleans, as 71 percent of the tickets and 69 percent of the money was on them.

Atlanta went into the Superdome and stunned the Saints, 26-9. On the day, that result may have been the biggest surprise.

The Falcons were a +600 on the moneyline before game time, but they weren’t the only underdog to cash for bettors. The Titans were +220, and the Miami Dolphins were +410.

Miami has been a darling for bettors recently. The Dolphins, who have been accused of tanking to get the No. 1 pick, got their second victory of the season. They are now two games ahead of winless Cincinnati, and are tied with the LOLJets at 2-7.

More importantly to bettors, the Fins are 5-0 against the spread, and have posted two big wins on the moneyline.

One of the most overrated factors when considering a wager is the temperature. BetLabs reported that since 2003, in games where the temperature was 32 degrees or colder, the over has gone 122-100-3.

The odds didn’t work out on Sunday, however, as under bettors got a win in frigid Green Bay. The over/under in the Packers-Panthers game was 48, but dropped to 46.5 when the forecast called for snow flurries. The final score was 24-16, but was more attributable to defense than weather. The Panthers had a chance to put another eight points on board, but couldn’t score from the 1-yard line as time ran out.

According to Bet Labs: Since 2005, double-digit favorites in division games have gone 92-122-5. On Sunday, there were two such games; the Saints-Falcons and the Ravens-Bengals. Only Baltimore covered, as New Orleans lost outright. 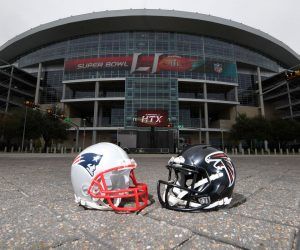 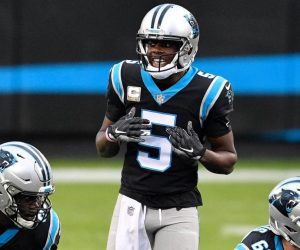 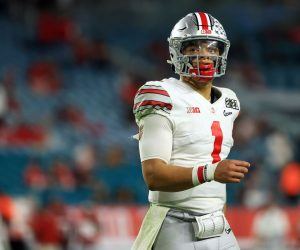