The 35-year-old became a free agent this summer after three and a half years at AS Monaco in the French Ligue 1. Fabregas is a World Cup winner in 2010 and a two-time European champion (2008 & 2010) with Spain.

Hundreds of fans turned up for his official unveiling. Following his arrival at Como, Fabregas also became part-owner of the club.

Fabregas: ‘I’m looking to build a future here on and off the pitch’

“It is an honor and a pleasure to join Como,” Fabregas said.

“I have been extremely fortunate that my career has allowed me to play at the most wonderful clubs. Como is no exception. After lengthy talks with Mirwan (Suwarso), Dennis (Wise) and Charlie (Ludi), they explained in detail one of the most exciting and ambitious projects in football,” Fabregas added.

“This is why I am looking to build a long-term future here not just on the pitch but also off it too. I believed in the vision from the first moment and I have decided to invest personally to be part of the bigger picture,” the midfielder added.

“I cannot wait to get out on the pitch and play in front of the fans in such a beautiful setting. The tradition, infrastructure, and desire that the owners have to take this club to the next level are inspiring. I cannot wait to start,” Fabregas concluded.

He trained for the first time alongside his new teammates on Tuesday. Como finished 13th last season in Serie B, but dreams to get promoted at the end of the current campaign.

Como is now at +3200 to win Serie B this season, with bookies not placing them among the favorites to seal promotion either. The club sits at +1500 to play top-flight football in 2023. 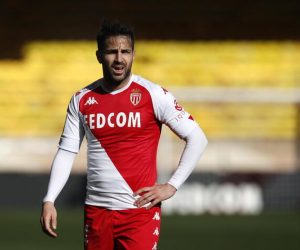 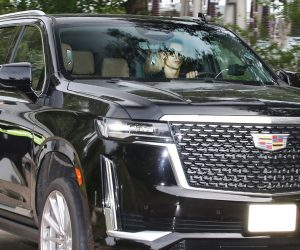 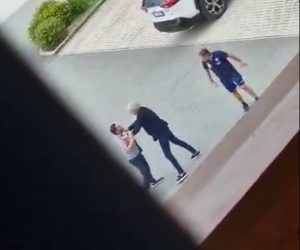