Veteran Manchester United striker Zlatan Ibrahimovic abandoned plans to become the face of a new European betting firm after it was made clear that being an ambassador for the company would violate a Football Association (FA) rule against players promoting gambling on the sport.

Ibrahimovic was lined up to be the ambassador for BetHard, with a press conference scheduled earlier this week to announce their plans. They had hoped that Ibrahimovic’s name could help them become one of the leading sports betting companies in Europe. However, once the FA was alerted to the arrangement, which would be in violation of their rules, organizers at BetHard announced that their launch has been postponed.

“We will be in touch with a new date soon,” the organizers said when announcing the postponement. “Please bear with us until then as we are unable to offer further information at this time.”

FA rules prevent individual players from advertising or promoting any forms of betting that they themselves would be prohibited from participating in. That would include any wagering on soccer matches.

There are exceptions to this rule, but they only apply to players who are serving as ambassadors to betting firms that are partnered with their club. Manchester United’s official betting partner is Marathonbet.

The 36-year-old Ibrahimovic has been out of United’s lineup since late December. Last April, he ruptured his ACL while playing against Anderlecht in a Europa League match. While he made a brief return to the team, he suffered a setback and has not played in the last three months. Last week, he told Reuters that he would only come back when he felt he was “ready to perform.”

However, it now appears that the Swedish striker will never play another game for Manchester United. According to several reports Thursday morning, Ibrahimovic will be making a move to the Los Angeles Galaxy of Major League Soccer.

Grant Wahl of Sports Illustrated reported that Ibrahimovic had agreed to a two-year, $3 million contract with the Galaxy. According to the report, he could potentially be with the team on time for their March 31 clash with crosstown rivals LAFC. It is unlikely that the move is related to the BetHard situation, as a potential transfer to MLS has been rumored for Ibrahimovic for several weeks now.

Ibrahimovic is widely regarded as one of the top strikers in soccer over the past 15 years. During that time, he has played a leading role at top clubs in Europe including Juventus, Barcelona, Milan, and PSG. He has also scored 62 goals in 116 matches for Sweden before retiring from international play in 2016, making him the country’s all-time leader in goals scored.

Most recently, the striker has enjoyed a stint with Manchester United. Ibrahimovic scored 29 goals in 53 appearances for the team over the past two seasons. However, United’s purchase of Romelu Lukaku over the summer left Ibrahimovic without a clear position on the team. 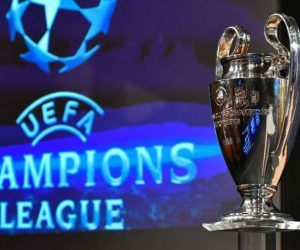 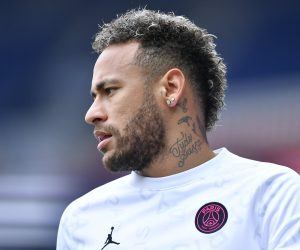 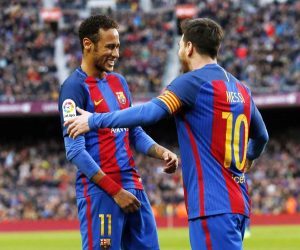