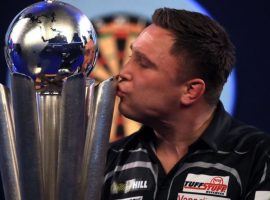 Gerwyn Price became both the world champion and world No. 1 for the first time. The former professional rugby union and rugby league footballer did it the only way he knows how; dominating on the biggest stage there is at the PDC World Darts Championship. Sunday afternoon, the 35-year-old turned […] 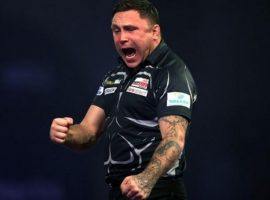 Gerwyn Price made history Saturday as he became the first Welshman to reach the PDC World Darts Championship final after a grueling but highlight-filled match vs. the tournament’s scrappiest performer Englishman Stephen Bunting. With a win Sunday, Price has an opportunity to unseat Dutchman Michael van Gerwen as the world […] 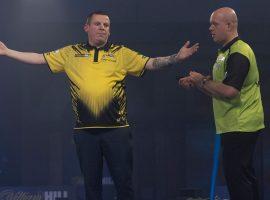 World No. 8 Dave Chisnall (+400) destroyed three-time World Champion Michael van Gerwen Friday in a 5-0 victory against the dominating Dutchman that shocked Chisnall himself. The 40-year-old Englishman overcame an oh-for-27 streak against van Gerwen that dates back to February 2016. First PDC Semis with No Dutch Athlete Since […] 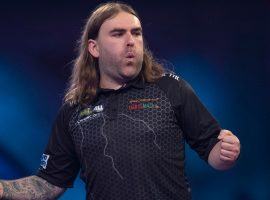 Stephen Bunting overcame long odds again Wednesday and snapped a six-year drought as he made it to the PDC World Championship quarter-final for the first time since his debut season. Nicknamed The Bullet, the 35-year-old Englishman and 26 seed took the first set against fellow countryman, the 33-year-old fan favorite […] 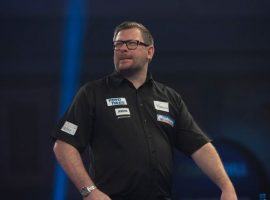 Englishman James Wade scored the first nine-dart finish at the PDC World Darts Championship in more than a half-decade, but his rally was short-lived as he lost to Stephen Bunting Tuesday afternoon at London’s Alexandra Palace. Despite the high-scoring sprint, the 37-year-old, one-time Wunderkind posted his lowest average at the […]