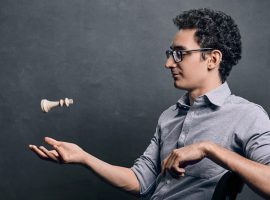 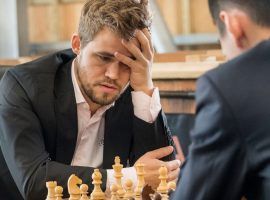 World Chess Champion Magnus Carlsen announced Wednesday that he won’t defend his title against Ian Nepomniachtchi next year, ending a run of four successful championship defenses. The 31-year-old Carlsen cited a lack of motivation as the key factor in his decision not to defend the title again. Nepomniachtchi to face […] 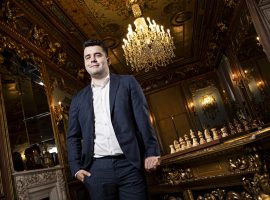 For the second consecutive World Championship cycle, Russian grandmaster Ian Nepomniachtchi has won the Candidates Tournament with a round to spare, easily securing his position as the challenger to Magnus Carlsen’s title. Nepomniachtchi secured a draw in his final game against Jan-Krzysztof Duda to finish with five wins and nine […] 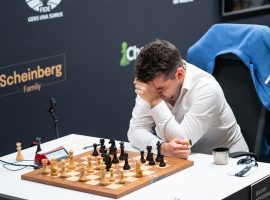 Ian Nepomniachtchi held on to a critical draw against Fabiano Caruana with the black pieces in Round 9 of the Candidates Tournament on Monday, inching him closer to a second straight berth in the Chess World Championship. Unibet now lists Nepomniachtchi as an overwhelming -10000 favorite to win the Candidates […] 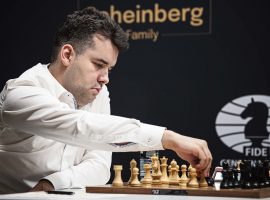 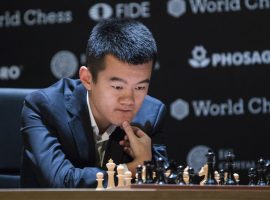 Eight of the world’s top grandmasters will meet in Madrid starting on Thursday with a trip to the Chess World Championship on the line as they compete in the 2022 Candidates Tournament. The winner of the double round-robin event will potentially take on Magnus Carlsen for the World Chess Championship […] 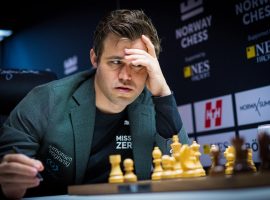 World Chess Champion Magnus Carlsen has won four Norway Chess titles, including the past three in a row. He’s the favorite to win the tournament again in 2022, despite failing to get a classical win in the first round on Tuesday. Carlsen rates as the -155 favorite to win Norway […] 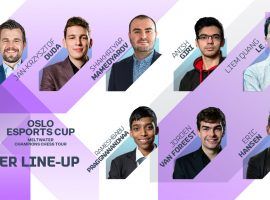 Eight of the top players on the Champions Chess Tour will head to Norway to compete in an online tournament from the same studio as the Oslo Esports Cup begins on Friday. Magnus Carlsen comes in as the -350 favorite to win the Oslo Esports Cup, according to DraftKings Sportsbook. […] 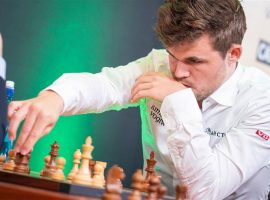 Magnus Carlsen can already make a strong case that he’s the best chess player of all time. And while the Norwegian grandmaster has no intentions of leaving the game anytime soon, he may be about to voluntarily give up his World Chess Championship. On Monday, Carlsen told Norwegian newspaper VG […] 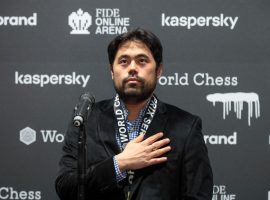 One of the world’s most popular chess streamers and one of the game’s brightest young stars will each have a chance to play for the World Chess Championship later this year as Hikaru Nakamura and Richard Rapport have qualified for the 2022 Candidates Tournament. The winner of the 2022 Candidates […] 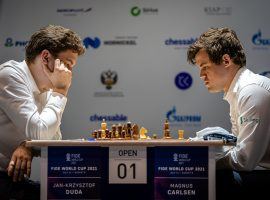 The developing rivalry between World Chess Champion Magnus Carlsen and Polish grandmaster Jan-Krzysztof Duda will take center stage again on Friday as they battle in the finals of the online Charity Cup chess tournament. The Charity Cup is the second event of the 2022 Champions Chess Tour, and is supporting […] 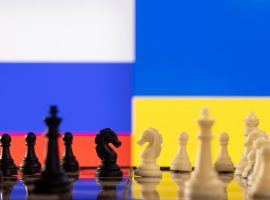 Russia may not be the overwhelmingly dominant chess powerhouse that the Soviet Union was for most of the 20th century. But there are still many top Russian grandmasters among the world’s elite players, and the recent invasion of Ukraine has left these superstars of the royal game divided and facing […] 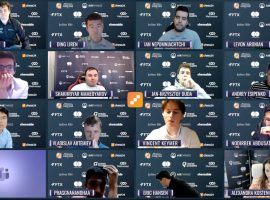 Popular Canadian chess streamer Eric Hansen stunned the field at the Airthings Masters, finishing fifth after the round-robin portion of the tournament to safely go through to the quarterfinals of the online rapid event. Hansen started strong and held on during the final day of play to make it into […] 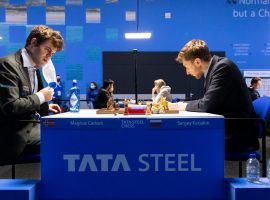 Magnus Carlsen holds the solo lead at the Tata Steel Chess Tournament heading into the final three rounds, but three players are within one point and still hold realistic hopes of catching the World Champion in Wijk aan Zee. Carlsen held a draw with Black against Sergei Karjakin in Wednesday’s […] 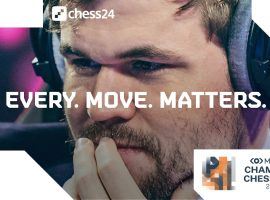 The Magnus Carlsen Invitational launched the era of elite online chess competition in 2020 during the first months of the COVID-19 pandemic. That continued in 2021 as the Champions Chess Tour launched with more events and more prize money. Now, the tour is returning for a second season, with tweaks […] 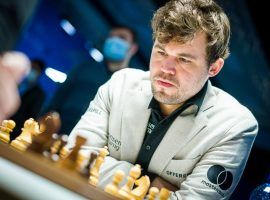 Santosh Gujrathi Vidit won two of his first three games to take the early lead in the Tata Steel Chess Tournament in Wijk aan Zee, Netherlands, sitting a half-point ahead of five others heading into the first rest day. Vidit defeated both Daniil Dubov and Sam Shankland to jump out […] 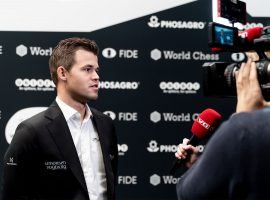 Magnus Carlsen suffered a rare disappointment late in 2021, failing to defend his titles in either discipline at the World Rapid and Blitz Chess Championships. But the World Chess Champion gets a chance to start the new year on the right foot as he leads the field at the Tata […] 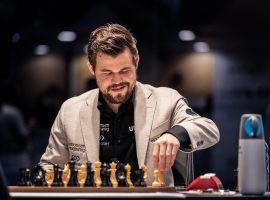 The best chess players in the world will be in Warsaw, Poland over the next week to play for two of the game’s most prestigious titles at the World Rapid and Blitz Championship. The Rapid Championship begins on Dec. 26, with the Blitz taking place on Dec. 29 and Dec. […] 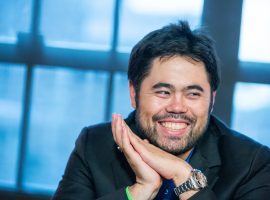 Wesley So has already booked his spot in the finals of the 2021 Speed Chess Championship. Now, Hikaru Nakamura will try to make it to the final pairing and earn a shot at his fourth straight title when he takes on Ding Liren in the second semifinal on Thursday. So […] 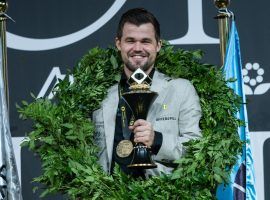 For five games, Ian Nepomniachtchi battled toe-to-toe with Magnus Carlsen in the 2021 World Chess Championship. But Carlsen broke through in an epic Game 6 and, after that, dominated the match to retain his title and improve his claim as the greatest chess player of all time. Carlsen won four […]