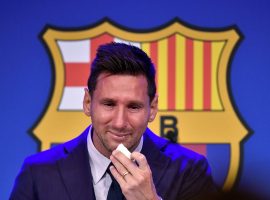 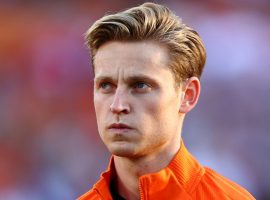 Chelsea has entered negotiations with FC Barcelona for the signing of midfielder Frenkie de Jong. The 25-year-old is also a target for Manchester United. Chelsea is “optimistic” about agreeing a deal, with the player also preferring a move to Stamford Bridge instead of Manchester. United has previously agreed a fee […] 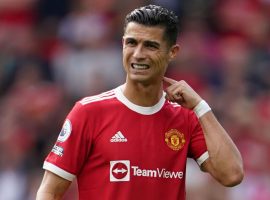 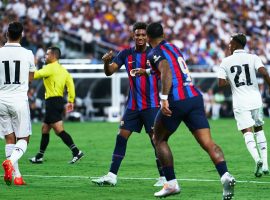 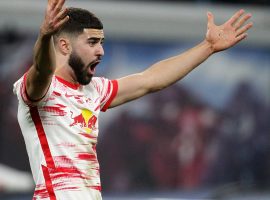 RB Leipzig was not impressed with Manchester City’s offer for Josko Gvardiol. The English Premier League champions saw their $80 million offer for the Croatian defender rejected by Leipzig, according to Bild. The German club discouraged City from returning with an improved offer, saying Gvardiol is not available for transfer […] 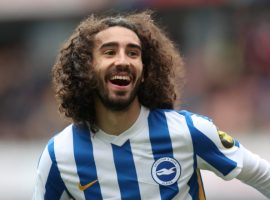 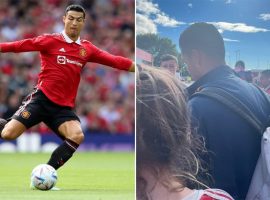 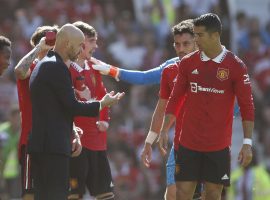 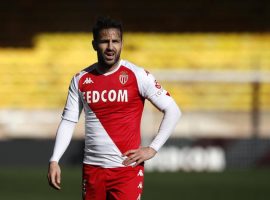 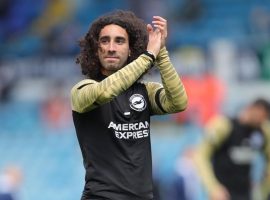 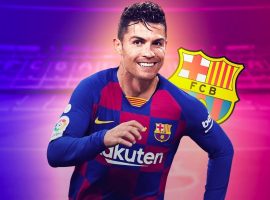 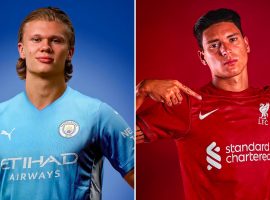 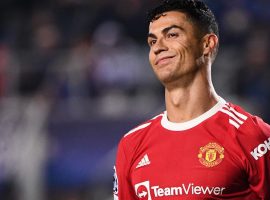 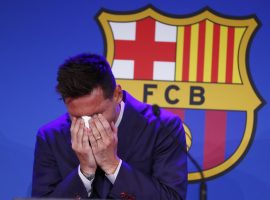 FC Barcelona president Joan Laporta opened up about his plans to bring Leo Messi back to the Camp Nou. During an interview with CBS Sports Golazo, Laporta said that in 2021 he did “what had to be done”, but promised to make every possible effort to get Messi back in […] 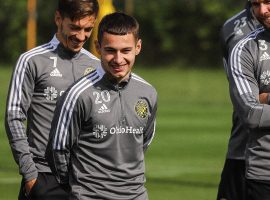 Alex Mățan is closing in on a temporary transfer to Rapid Bucharest in his native Romania. The 22-year-old joined the 2020 MLS Cup winners in March last year for around $1.5 million from Romanian club Viitorul. Mățan also had transfer options in Europe, but opted to join The Crew while […] 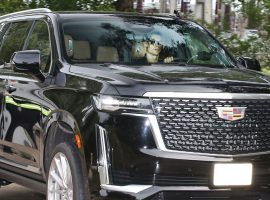 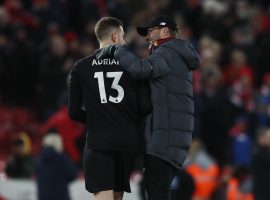 Bad news for the Liverpool faithful ahead of Saturday’s Community Shield against Premier League champions Manchester City. Starting goalkeeper Alisson and forward Diogo Jota will not be involved in the clash, with both confirmed out by Jurgen Klopp. Alisson only featured in Liverpool’s first pre-season friendly against Manchester United, in […] 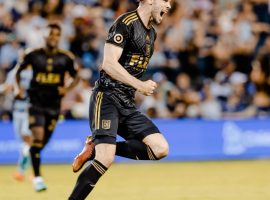 LAFC superstar Gareth Bale accepted a $1.5 million yearly wage. At Real Madrid, his previous employer, he was making $33 million per season. The Welshman’s current earnings are just five percent of what he was previously making in Madrid. According to sources close to Bale, the winger is not concentrating […] 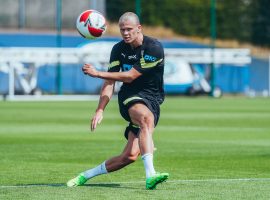 The new Premier League season kicks off on Aug. 5 when Arsenal visits South London to play Crystal Palace. Online Gambling compiled a full list of all the transfers completed during the summer transfer window to help you determine which clubs your favorite players will be representing this season. 2022-23: […] 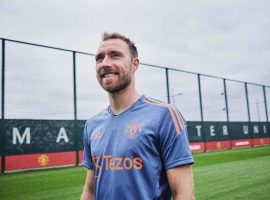 Cristian Eriksen secured a summer move to Manchester United just one year after suffering a heart attack while representing Denmark at Euro 2020. Eriksen made a full recovery in less than six months and spent the second part of last season with Brentford, impressing throughout his spell in west London. […]