According to a new study from by think tank Demos and the Department of Management at the University of Bristol, 45 percent of all engagement on esports betting tweets comes from children under the age of 16.

The report, titled “Biddable Youth,” also breaks out numbers specifically for the UK, where it says 28 percent of engagement in such esports tweets comes from young children.

The researchers found that while the sports betting industry at large isn’t immune from this occurrence, there definitely seems to be a problem specific to the esports world. For traditional bookmakers, only five percent of responses to gambling tweets came from children under 16.

“We were really surprised at the number of children actively engaging with esports gambling accounts,” Professor Agnes Nairn from the University of Bristol, one of the report’s co-authors, said in a release about the study. “Our in-depth analysis of the content of gambling advertising Tweets leads us to believe that children’s esports gambling is currently under the radar in two ways: it’s online where parents won’t see it, and it’s using clever content marketing such as amusing GIFs, memes, pictures and funny stories, designed to appeal to and implicitly influence young people.”

The report also found that many UK companies were violating regulations on gambling advertising in a variety of ways. One particular issue in esports comes from a regulation that prevents showing individuals under the age of 25 in advertisements. The fact that most professional esports competitors are under 25 meant that this rule was often ignored.

The report, which was funded by UK charity GambleAware, recommends that technology companies use age verification tools to prevent children from seeing gambling advertisements, and that references to age restrictions be more frequent and more visible in advertising content.

The esports industry continues to grow rapidly, with prize money at tournaments for games like Fortnite often reaching well into the millions. According to analysis by Newzoo, global esports revenues are expected to grow to more than $1 billion in 2019. While the audience for such competitions does skew young, most of them are old enough to legally bet, with the largest demographic being men between the ages of 21 and 35.

UK charities aren’t the only one sounding the alarm about children and esports, though the arguments made against the growing industry on the US side of the pond are sometimes a bit less grounded.

“This is the first generation of kids that will not outlive their parents,” Rodriguez said during the Little League Classic, played in Williamsport between the Pirates and the Cubs. “And to think that there are more kids today playing esports than physical sports.”

Few esports fans or commenters argued with the notion that children need exercise, but they questioned Rodriguez’s assertion about how much esports would impact the life expectancy of kids today. It has also been pointed out that A-Rod’s objections to esports are particularly surprising, as he was one of the early investors in NRG Esports, an organization founded by Sacramento Kings co-owners Andy Miller and Mark Mastrov. 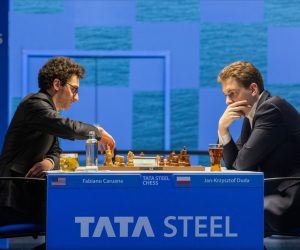 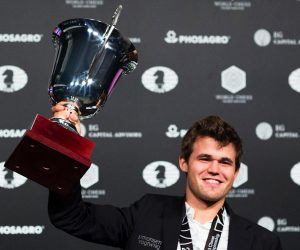