The Houston Astros may not be interested in narratives, but they’ll still have a chance to put their sign-stealing past behind them starting on Tuesday night as they host Game 1 of the World Series against the Atlanta Braves. 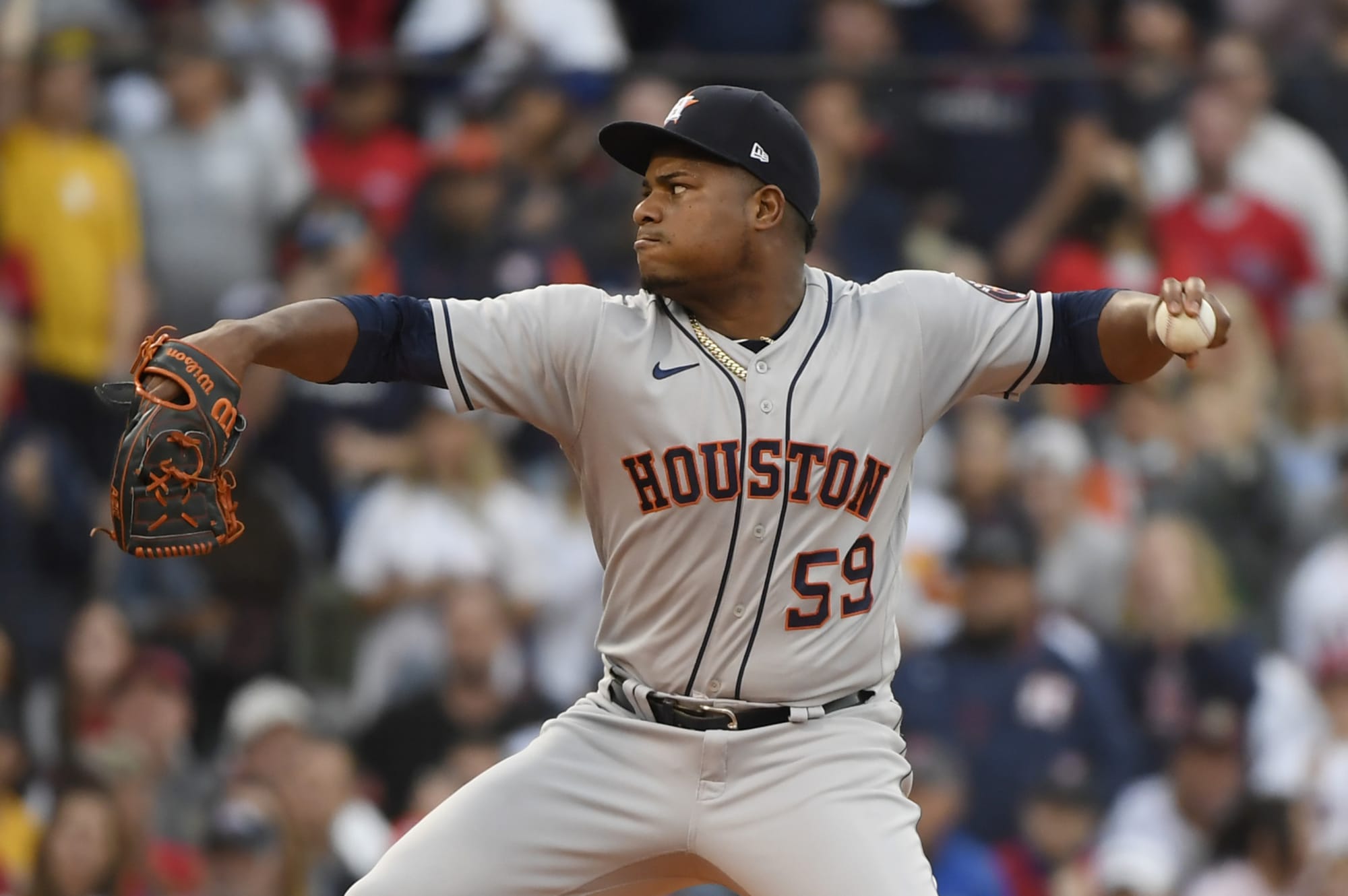 Houston won the 2017 World Series, but when revelations of a sign-stealing scheme came to light in 2019, the fallout tarnished that championship.

Astros looking beyond controversial past

Four years later, the Astros can bury those memories – for the most part – by beating the Braves and taking home another World Series title. But Houston players say they’re not concerned with how a 2021 ring will impact the franchise’s legacy.

Bregman, Yuli Gurriel, Jose Altuve, and Carlos Correa were all part of that 2017 team, and are still key members of the 2021 Astros squad. That makes them prime targets for boos from road fans. Correa says that the lingering animosity doesn’t fuel Houston, however.

“I don’t think the outside noise motivates us at all,” Correa told reporters. “The guys inside – we motivate ourselves to just be better every single day, and you see the results on the field.”

The Astros will start Framber Valdez (11-6, 3.14 ERA) in Game 1. Valdez threw eight innings on Wednesday against the Red Sox, giving up just one run on three hits in a key win.

“It’s a privilege to be the starter,” Valdez said. “It’s something I never thought about, to be honest, as a kid.”

Those numbers won’t dissuade Atlanta, of course. Veteran Charlie Morton (14-6, 3.34) will make his 16th career postseason start in Game 1, with the Braves pushing Max Fried back to Game 2. Morton also played for the Astros in 2017 and 2018, making him more than familiar with Minute Maid Park.

“I’m sure I’m going to feel some things when I get on that mound,” Morton told reporters. “I don’t think there’s any way not to.”

Atlanta will look for big offensive performances from NLCS MVP Eddie Rosario and longtime superstar Freddie Freeman in order to get the franchise’s first World Series title since 1995. For Freeman, reaching the Fall Classic is the culmination of a long career with the Braves.

Houston will host the first two games of the World Series. The series then moves to Atlanta for the third, fourth, and fifth games, with the Astros hosting the final two games if necessary.