If New York State Senator John Bonacic (R-42nd District) gets his way, online poker will accompany Daily Fantasy Sports as legal for residents to play. His bill S 3898 passed through the Senate Finance Committee, Tuesday and will now face a full vote in the senate.

Bonacic hopes that the legislation breezes through his governing body and moves on to the Assembly. If approved, it would land on the desk of Governor Andrew Cuomo for his signature.

Not everyone shares the opinion of computer rounders. The Assembly has been staunchly opposed to making it lawful and have effectively killed previous attempts.

Last year the bill reached the Assembly and they ignored it, letting the session expire without consideration. They also took the provision out of the state budget earlier this year and many took that as a sign they are still unwilling to budge on the issue.

Assemblyman Gary Pretlow (D-89th District) concedes that there are those who don’t want it.

“There are forces in New York opposed to all forms of gambling, from lottery up to playing roulette and everything in between,” Pretlow said. “If and when we do this, there will definitely be a lawsuit saying it’s unconstitutional, and the attorney general will defend us and he will win.”

The legislator is confident it won’t come to that and said many of his colleagues are more open than in years past.

“When I do sign off on something, my colleagues feel that it is a good deal and they don’t question why I made a certain decision,” Pretlow said. “They know that if that decision was made, it’s for good reason.”

Late in 2015, New York Attorney General Eric Schneiderman ordered websites FanDuel and DraftKings to cease operations because DFS was considered illegal. Both companies lobbied lawmakers as well as urging the public to start a letter-writing campaign.

The petitioning worked as both governing bodies passed legislation making the activity legal in June. Cuomo signed it into law two months later.

Now the online community is hoping for an identical outcome. The current session ends June 21. 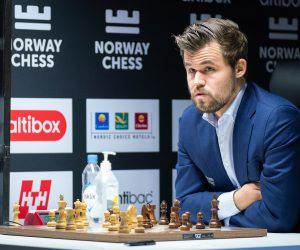 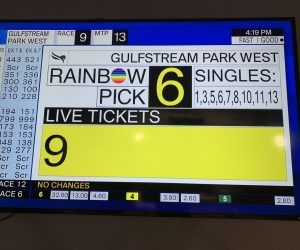