The number is mind numbing, 40 college football bowl games that run from Dec. 16 to Jan. 1 that will overdose even the most avid sports fans. Bowl season kicks off Saturday with six games and then television viewers will have only 34 more to go.

The obvious must watch contests are the two semifinals of the College Football Playoffs on Jan. 1. Georgia and Oklahoma will play first, followed by possibly the most anticipated match up of Clemson and Alabama. Despite being ranked No. 1 the Tigers are 2 1/2-point underdogs. The Crimson Tide are also the 17-10 top pick to win the national championship.

Besides those two games, however, there are still plenty of quality contests to watch and bet on this bowl season. Below are some of the more interesting and intriguing ones.

It is always good television when scrappy Boise State takes on a power 5 conference team. The Broncos are 0-1 this year against the Pac 12, losing to Washington State, 47-44 the second week of the season on the road. They are a seven-point underdog and might not win the game, but could easily cover the spread.

FAU’s running back Devin Singletary should have a big game against the Zips. He finished the regular season with 1,796 rushing yards and 29 touchdowns, tops in the NCAA. This might be a stage to highlight how good the sophomore is and get some Heisman buzz going for next year. They are a 22-point pick.

These are two teams that were in the discussion for being in the CFP but faltered badly in one game and were knocked out of consideration. Quarterback Sam Darnold, who is rumored to be leaving for the NFL after this game, will have to negotiate the Buckeyes defense which was the eighth best in the country. OSU might be able to move the ball more efficiently against the Trojans, whose defense was 76th. OSU is favored by 7 points but it could be a blowout if USC’s 78th ranked defense can’t figure out how to stop the Buckeyes on offense.

This is the classic matchup of quickness against power and the saying of “speed kills” will certainly be tested here. The Hurricanes blew away a team that had a similar makeup as the Badgers when they dismantled Notre Dame, 41-8. That game was at home and this one is in nearby Orlando, so could we see the same result? Wisconsin has the country’s best defense and oddsmakers have them as a 6 ½-selection. This game could be a lot closer than sports books have the line set at. 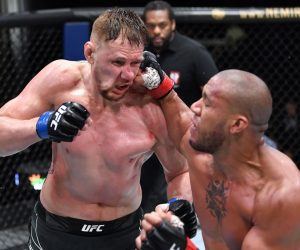 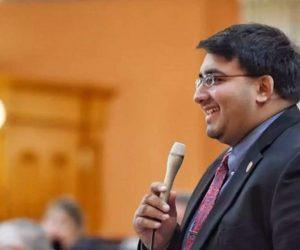