Pound’s comments came after both Canada and Australia announced that their teams will not be attending the Summer Olympics in Tokyo this year due to the coronavirus pandemic.

According to Pound, the IOC will spend the next few weeks considering how to go about postponing and, possibly rescheduling, one of the world’s largest sporting events.

“On the basis of the information the IOC has, postponement has been decided,” Pound told USA Today. “The parameters going forward have not been determined, but the Games are not going to start on July 24, that much I know.”

USA Today contacted IOC spokesperson Mark Adams for a response, with Adams replying that the IOC is “looking at scenarios.”

Pound’s comments come in the wake of multiple countries taking the stance that the Summer Olympics should be postponed.

On Sunday evening, the Canadian Olympic Committee (COC) said that it will not send any athletes to the Summer Olympics this year.

#TeamCanada will not send athletes to Games in summer 2020 due to COVID-19 risks.

“While we recognize the inherent complexities around a postponement, nothing is more important than the health and safety of our athletes and the world community,” the COC said in a statement. “This is not solely about athlete health – it is about public health.”

“I know this is heartbreaking for so many people,” Trudeau told reporters. “But this was absolutely the right call and everyone should follow their lead.”

In the past 24 hours, many nations have done just that. The Australian Olympic Committee (AOC) announced Monday morning that it will not assemble a team for any Olympics hosted this year. Last week, the AOC had been on board with the IOC in believing that extreme social isolation for athletes might be enough to keep the Games in Tokyo this summer.

Several other nations have come out in favor of a postponement, including Brazil, Norway, and Slovenia. The Tokyo Olympics are scheduled to begin on July 24 and finish on Aug. 9.

On Sunday, the IOC said it would make its final decision about postponing the Games sometime in the next four weeks. While the delay may not be popular with athletes, the IOC and organizers say it would be difficult to act any faster.

“Honestly speaking, four weeks is quite a short time to consider all the necessary elements,” organizing committee president Yoshiro Mori told reporters on Monday. “It requires a tremendous amount of time and we have to hurry to go through this.” 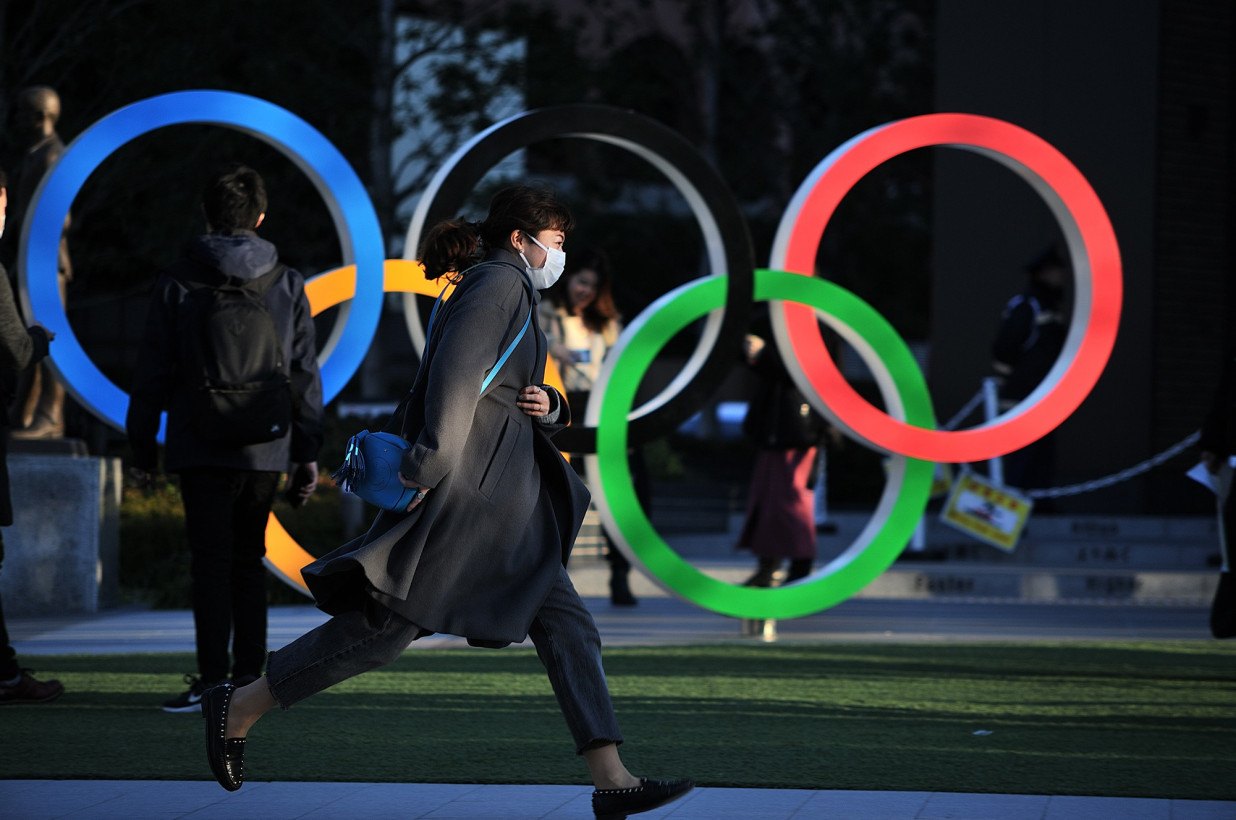 As Coronavirus Spreads, IOC to Decide by May Whether or Not to Cancel the 2020 Olympics 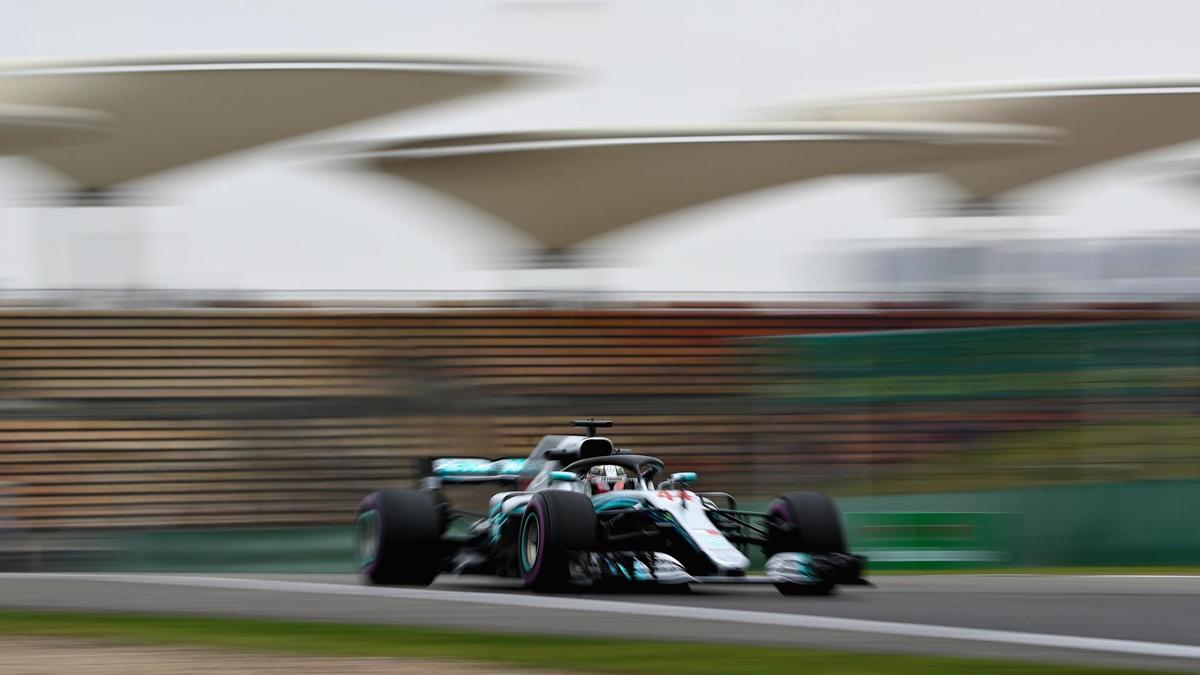 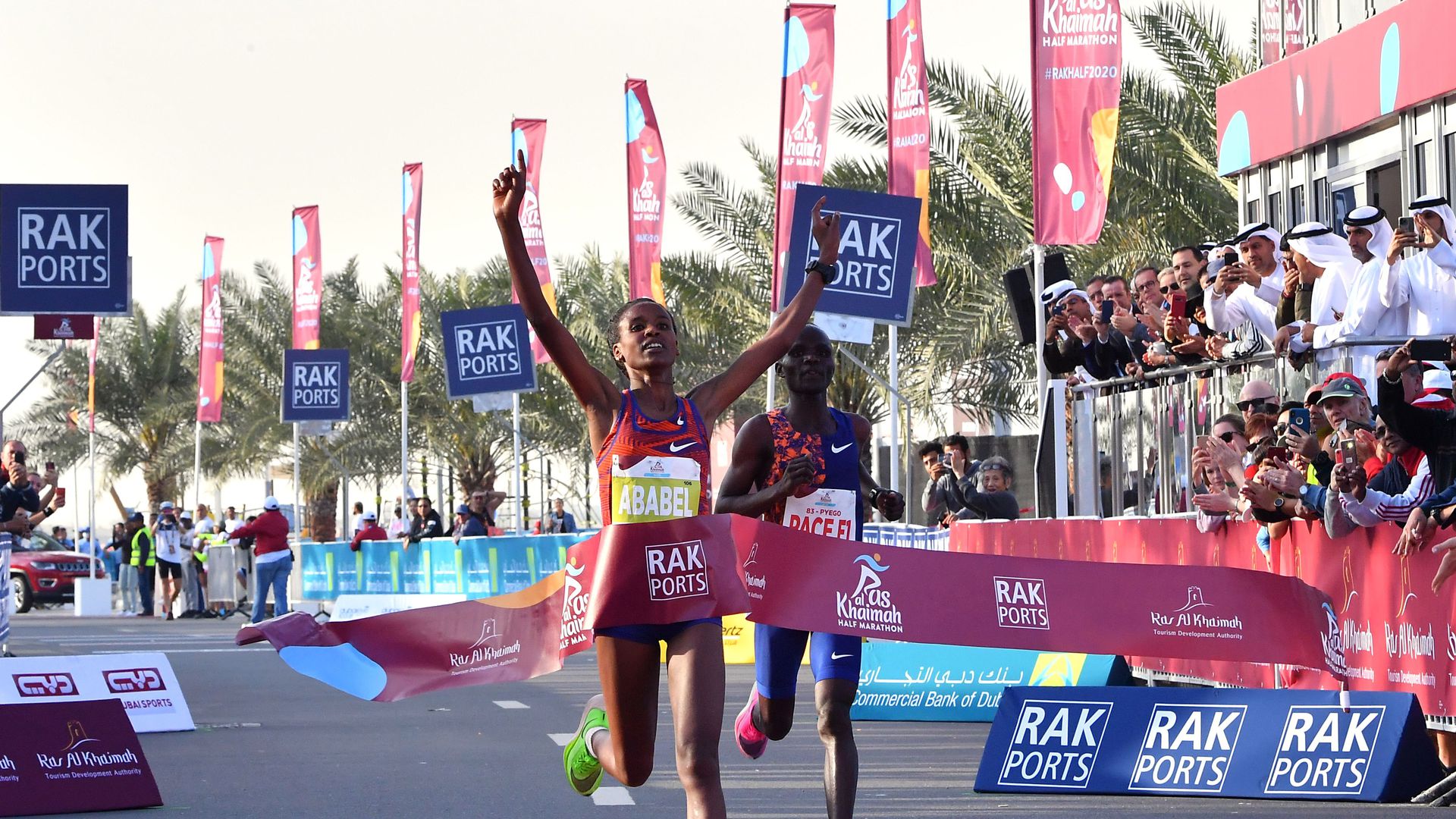