The weather in March is much more pleasant in Miami than it is in June. As a result, the track is going to be slick, and experience is going to be a big advantage. Tyler Reddick won the last two Xfinity races at Homestead-Miami Speedway, and told reporters he hopes that experience transfers to this Cup series race.

“The track is going to lay rubber, it’s going to change,” Reddick said. “Just staying on top of those things are important. The veterans of our sport understand that very well, so we’re just going to have to dig down deep and really make sure that we don’t go too far or go to little on the adjustments we need to make when the track does change.”

Toyota drivers have the most recent success at Homestead, with Kyle Busch as the defending champion, and Martin Truex winning there in 2017. Kevin Harvick, however, is the favorite at a couple of sportsbooks, including BetMGM. He won at Homestead in 2014.

Here are some drivers gamblers may want to back on Sunday, and some they may want to stay from.

Truex was winless in 2020 until Wednesday. He could continue his winning ways on Sunday. In addition to the mid-week victory, he was third in Atlanta a week ago.

If anyone is overdue for a victory, it’s Busch, and bettors are hammering the defending Dixie Vodka 400 champion. William Hill reported 13% of the dollars wagered at their sportsbooks were on Busch, the most of any driver.

Busch won here in 2015. He’s finished no worse than sixth in his last five starts, and is the active leader in laps led with 463.

Harvick won in Atlanta a week ago, but he’s finished outside of the top 10 in his two other recent races. We believe the veteran has cooled off a bit, and probably won’t do anything at the Dixie Vodka 400.

Elliott has only raced at Homestead-Miami four times, with his best finish a fifth in 2017. We like a little more experience from drivers at this race, and Elliott needs a little more seasoning at this track before we will recommend him. 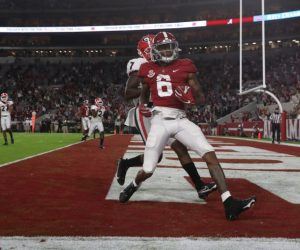 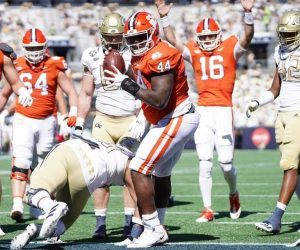 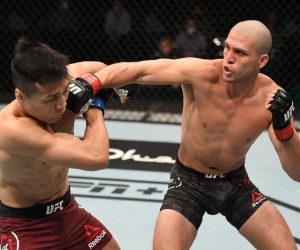