Pete Buttigieg is one of the front-runners for the 2020 Democratic presidential nomination, and judging by the betting action on Predictit, his chances improved during Wednesday’s debate. Meanwhile, former Vice-President Joe Biden lost ground with bettors. To be fair, however, debates have never been Biden’s strong suit.

When Buttigieg first announced his candidacy in April, he was considered a long shot. On one hand, he’s a Harvard graduate with military intelligence experience. On the other hand, Buttigieg, the mayor of South Bend, Indiana, is openly gay, and has a short political resume.

Also, at 37, Buttigieg is the youngest candidate in the field. Considering the advanced age of some of the other candidates, however, youth may be an advantage this year. Regardless, “Mayor Pete” has been able to emerge from a crowded field, and his chances only improved during Wednesday’s debate.

After the debate, Buttigieg has roughly a 23% probability of winning the Democratic presidential nomination. With such a large field, no candidate has greater than a 50% probability. Elizabeth Warren currently leads with a 36% probability.

The current odds according William Hill are:

Even before the Democratic debate, Buttigieg’s odds had improved thanks to Iowa polls.

The Iowa Caucus is the first primary of the 2020 election cycle. Winning Iowa doesn’t ensure a presidential nomination, however. Past winners in Iowa include Dick Gephardt, Rick Santorum, and Ted Cruz — none of whom won their party’s nomination. Being a contender in any poll, however, lends credibility to a candidate’s chances.

Back in September, Buttigieg was an also-ran in Iowa polling. By November, he had taken the lead, according to the Des Moines Register/CNN/Mediacom Iowa Poll.

The next polling hurdle may be harder for Buttigieg to clear. It’s one thing to be a front-runner in small, demographically similar states like Iowa and New Hampshire. It’s a whole different ballgame to lead in large, diverse states. Until that happens, Buttigieg’s odds may be range-bound. 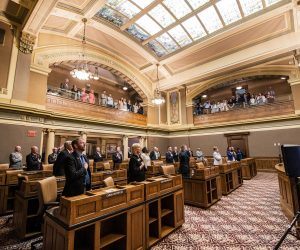 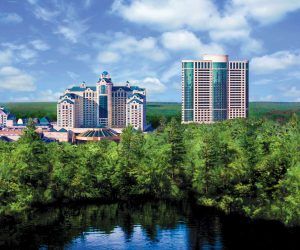