Three players share the lead at the Candidates Tournament to determine the next challenger for the World Chess Championship in Yekaterinburg, Russia, but American Fabiano Caruana remains the favorite to win the event and challenge Magnus Carlsen for his title.

Ian Nepomniachtchi, Maxime Vachier-Lagrave, and Wang Hao share the lead at 2.0 points from the first three rounds, each having won one game and drawn their other two matches.

That puts the three leaders a half-point ahead of Caruana and Alexander Grishuck, who share fourth place at 1.5 points, while the remaining three players sit at 1.0/3.

Caruana came into the third round with a share of the lead at 1.5 points. He may have pressed too hard for a win against Ding Liren, however, who was the second-favorite before the tournament, but sat at 0/2 after the first two rounds.

Rather than crack under pressure and take a third straight loss, Ding took advantage of the opportunity and reached an absolutely dominant position over Caruana, scoring his first win of the Candidates Tournament and putting himself right back in contention.

“Yesterday I prepared hard, but not for this game. Just for some general ideas,” Ding said after the game, via Chess.com. “I wanted to find how I played in the past, in my best shape. I wanted to recover.”

Ding’s win was the only decisive result of the round, with each of the other three games ending in draws.

It would be a mistake to think that this tournament has been a series of boring games. After just three rounds, seven of the eight players have at least one decisive result, with only Grischuk skating by with three draws.

While Caruana may be a half-point behind in the early going, he’s still the favorite to challenge Carlsen for a second time. Unibet lists the American as a +150 pick to win the event, ahead of Nepomniachtchi (+400), late replacement Vachier-Lagrave (+400), and Ding (+450).

After a rest day on Friday, the players will reconvene for Round 4 on Saturday. The key game could be the clash between Caruana (+260) and Nepomniachtchi (+1200), in which the American has the advantage of the white pieces.

The coronavirus pandemic had already left its mark on the Candidates Tournament, as there were no spectators in the arena with the players. However, the local governor responded to the growth in COVID-19 cases by further cracking down on public gatherings, with indoor events now restricted to a maximum of 50 people until at least April 10.

That has led FIDE to strictly limit who can be in attendance during the tournament, with just players, arbiters, and essential staff in the venue as players compete. For now, the players are meeting with doctors twice a day to get a cursory screening, with the hope that the Candidates Tournament will conclude as scheduled on April 4. 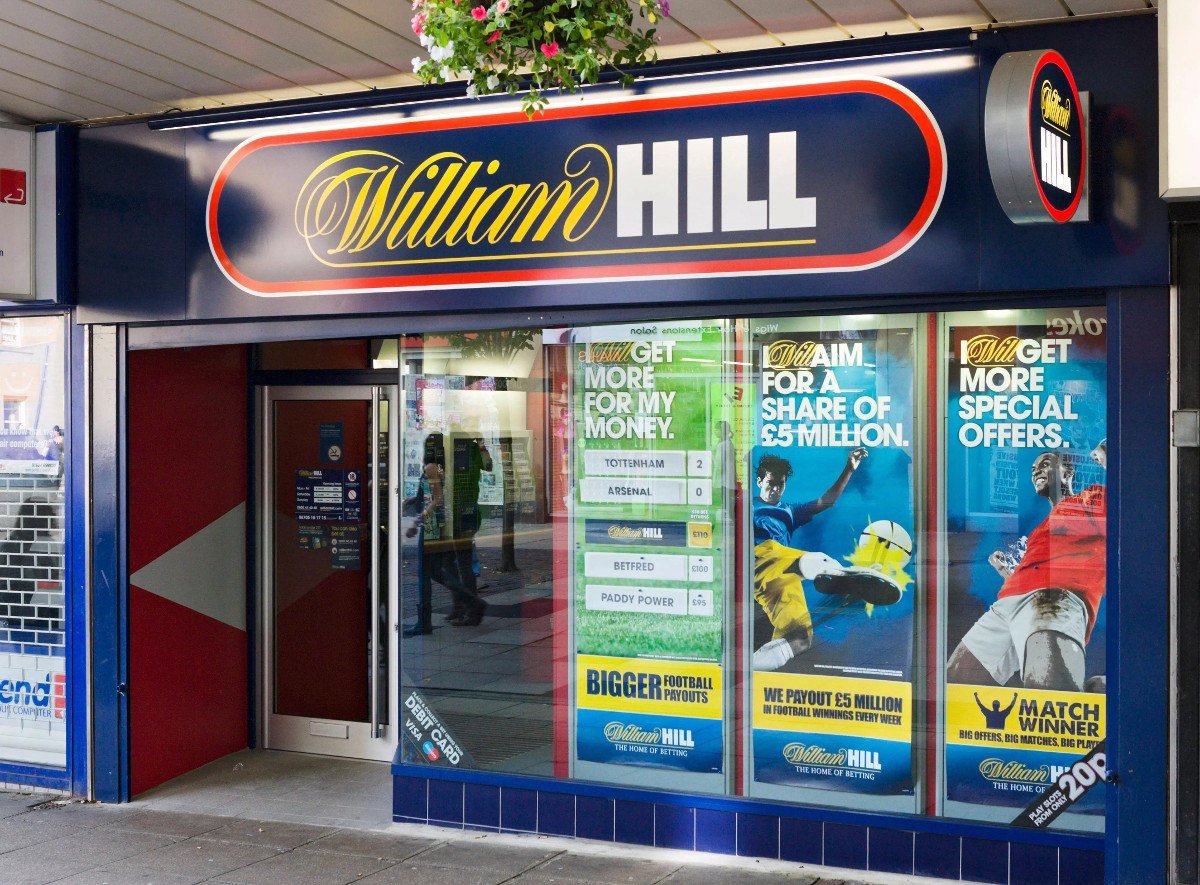 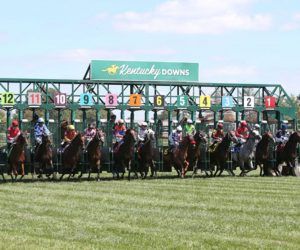 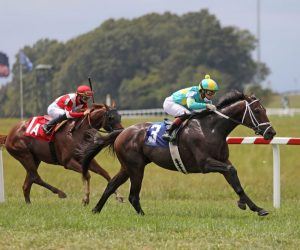