All-Star Bradley Beal has reached an agreement with the Washington Wizards that will see him extend his deal with the team for two years at a price tag of $72 million, according to ESPN’s Adrian Wojnarowski.

The extension begins in the 2021-22 season, and includes a player option for the second year.

It’s possible that the 26-year-old Beal will decline his player option in 2022, however. At that point, the All-Star guard will have reached 10 years of NBA service, and could have the potential to sign a five-year maximum deal worth $266 with the Wizards in what would be the largest contract in NBA history.

Even if Beal chose to leave Washington, doing so at the 10-year mark would give him the option of signing for $198 million over four years at that point.

Beal appears to be entering the prime of his career, as he is coming off two consecutive All-Star appearances. Last year, he scored 25.6 points per game while averaging 5.5 assists and five rebounds a night. He also played all 82 regular season games for the second straight season.

Beal’s agent, Mark Bartelstein, said that the agreement was the culmination of a process that should make both Beal and the Wizards happy for years to come.

“This was probably going to be the most important decision that Brad was going to make in his career, and we wanted to give [owner] Ted [Leonsis] and [general manager] Tommy [Sheppard] every opportunity to present their vision for the franchise,” Bartelstein told ESPN. “Brad has always made it clear to me, that in a perfect world, he would never leave Washington. He has felt an obligation to be the focal point in turning the Wizards into an elite team.”

The extension likely ends speculation that Beal could be traded during the season. The Wizards are likely to be one of the worst teams in the NBA this year, thanks to a combination of trades made after a slow start last season and the Achilles injury that could keep John Wall out for the entirety of the 2019-2020 campaign.

Wizards Look to Rebuild for Future

Those issues saw the Wizards fall to a 32-50 record last season, good only for 11th of the 15 teams in the Eastern Conference. That came after Washington had made the playoffs in four of the five prior seasons.

Yet Beal wasn’t part of the exodus away from Washington, despite interest from many teams around the league. Perhaps the most significant trade made by the Wizards last season was dealing Otto Porter Jr. away to the Chicago Bulls for Jabari Parker and Bobby Portis.

With few pieces around Beal for the upcoming year, bookmakers see Washington as likely to be contending for lottery position rather than a spot in the playoffs. FanDuel Sportsbook has made the Wizards a 250/1 longshot to win the NBA title this season. 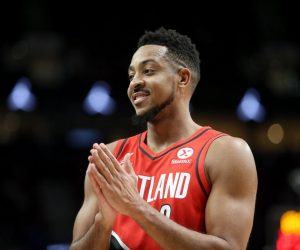 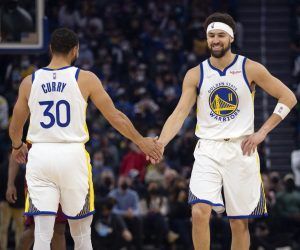 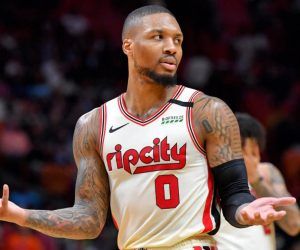