The day slate for DFS of the first full weekend of the college football season features the defending national champions taking on Miami, Heisman favorite Spencer Rattler leading Oklahoma against Tulane and bruising back Breece Hall looking to pound the line against Northern Iowa.

But which players should we choose for our DFS rosters this week to fit under the salary cap? Consider these six:

Anthony Brown, Oregon ($8,300 on DraftKings, Game not on FanDuel) – The Boston College transfer beat out Tyler Shough to start the season at QB. While his numbers at Boston College last year weren’t spectacular, expectations are high this week in what should be an easy win against Fresno State and its bad pass defense. The DFS sites priced Brown high for a reason.

Cade McNamara, Michigan ($8,100 on DK, $9,000 on FD) – McNamara won a competitive battle to start for the Wolverines in the opener against Western Michigan. He showed flashes of greatness in late-season action in 2020, including an outing against Rutgers in which he put up 32.8 points. He should put up strong numbers in Week 1 against the Broncos.

Breece Hall, Iowa State ($9,000 on DK, Game not on FD) – After a stellar past couple of season, the Cyclones’ featured back enters 2021 as a Heisman hopeful. He carried 279 times for 1,572 yards and 23 touchdowns in 2020 and looks to make an early impression against the woeful Northern Iowa defense. Hall should see plenty of action in the expected romp. He’s costly, but we can save money at other spots on Saturday.

Brian Robinson, Alabama ($6,500 on DK, $8,500 on FD) – The senior has waited his turn behind a series of future NFL running backs for the Crimson Tide. Now he should get most of the carries for the 2021 team. Despite playing a Top 15 team in Miami, Bama is still favored by nearly 20. With the relatively inexperienced Bryce Young calling signals, it wouldn’t be surprising to see Robinson shoulder more of the load on Saturday.

Troy Franklin, Oregon ($3,000 on DK, Game not on FD) – The top 50 recruit worked his way up the depth chart as a freshman and will start on Saturday against Fresno State. He’s hard to pass up at minimum salary, especially given that oddsmakers expect the Ducks to be one of the highest-scoring teams on the slate. 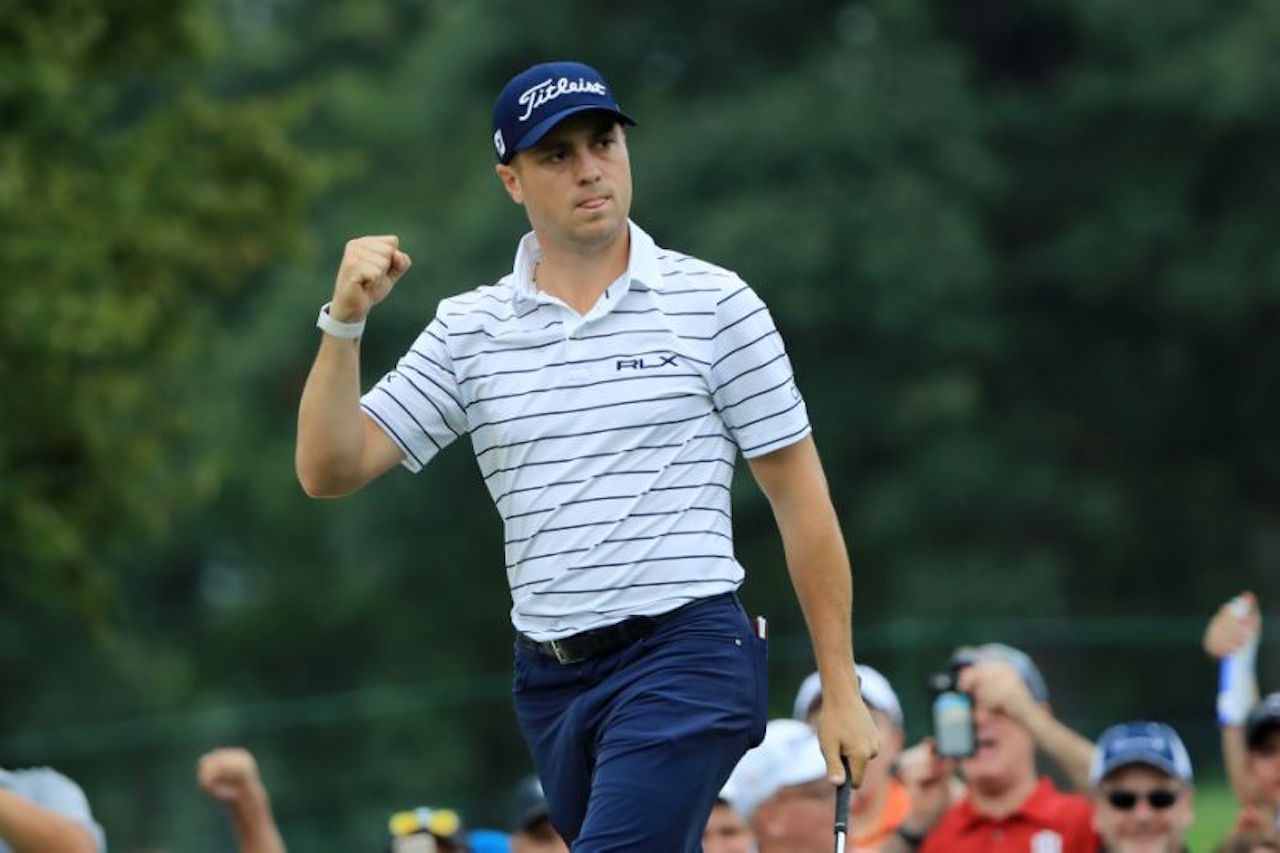 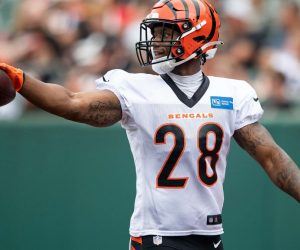 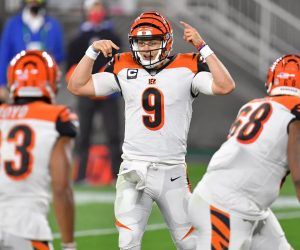