The 2016 Olympics in Rio de Janeiro are finally ready to get underway. Though the Summer Games have already started with early round soccer matches, the spectacle formally commences tomorrow with the opening ceremonies.

The United States will enter Maracana Stadium with Michael Phelps carrying the flag. The most decorated Olympian in modern history, Phelps is competing in his fifth and likely final Olympic games.

“I am honored to be chosen, proud to represent the US, and humbled by the significance of carrying the flag and all it stands for,” Phelps said in a statement.

“For Sydney, I just wanted to make the team. For Athens, I wanted to win gold for my country. For Beijing, I wanted to do something nobody else had done. In London, I wanted to make history. And now, I want to walk in the opening ceremony, take it all in, represent America in the best possible way and make my family proud.”

For the first time in 18 years, sportsbooks in Nevada will be offering lines on most Olympic sports. In February of 2015, the Nevada Gaming Commission unanimously approved a measure to amend its sports gambling law to include certain amateur competitions.

While fans of the Olympics and sports gamblers in Nevada celebrated the amendment, for oddsmakers it meant learning numerous sports many were unfamiliar with.

Basketball is expected to command the lion’s share of Olympic betting, but lines will be available on everything from swimming and tennis to volleyball and handball.

The William Hill Race and Sports Book at the Plaza in downtown Las Vegas assigned an oddsmaker to specifically handle the Olympics.

“I’ve been working on all this for some time knowing we would be posting the Olympics this year,” William Hill oddsmaker Adam Pullen told Vegas Insider. “Part of getting everything to a level I was comfortable with has been following qualifying events from all over the world and reviewing the results.”

A few expected and easy favorites oddsmakers have listed include Usain Bolt to win the 100m, Phelps to win gold in the 100m and 200m butterfly, and team USA basketball to finish first.

Some lines you likely aren’t familiar with: Julius Yego is the favorite to win the men’s javelin, Matej Toth is picked to win the 50k walking event, and Vashti Cunningham is expected to take the women’s high jump.

Whether it’s the Zika virus, poorly constructed athletes’ village, garbage-infested waters, potential for rampant crime as security and law enforcement lacks, or the threat of a random body part washing ashore, there’s plenty of potential storylines aside from the actual competitions.

Most are hoping for a safe and successful 16 days, but those odds appear slim heading into the Olympics.

“What was supposed to be an event to showcase Brazil to the rest of the world has now become a nightmare,” Carlos Caicedo, a risk analyst told CNBC. 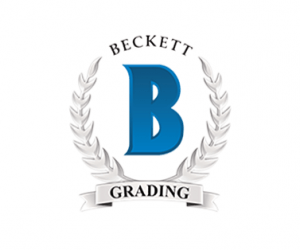 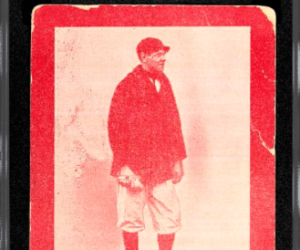