The NBA is all about the high-octane action on the court and the big-name players like LeBron James, Steph Curry and James Harden. But what about the people in the background who help contribute to their success and glory?

Scroll down to discover the crazy salary distribution, a typical winning team's budget breakdown, and whether investing more money in backroom staff can make a team more successful on the court.

Based on an average of the current NBA teams' backroom staff numbers, a typical backroom squad is made up of only eight people, which is roughly only a third of the size of NFL or NHL teams.

Let’s check out how a player’s salary compares to that of their coach’s, based on the current NBA teams' top 10 highest paid players and corresponding head coach.

It's well known that teams invest a lot more in their players than they do in their non-playing staff, but this visual salary distribution shows the crazy amounts of money the star players are banking. 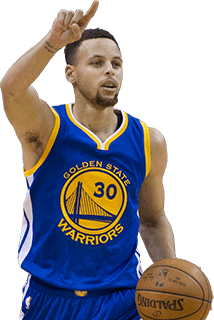 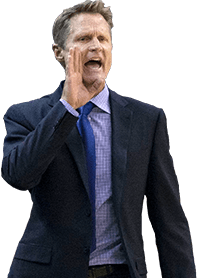 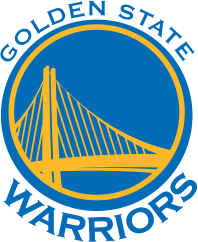 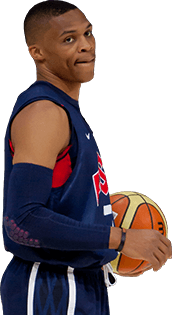 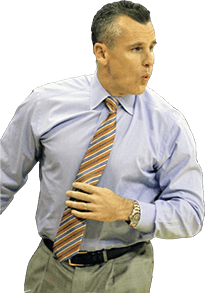 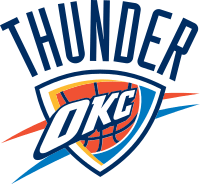 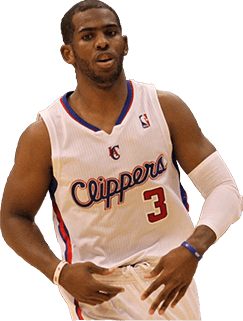 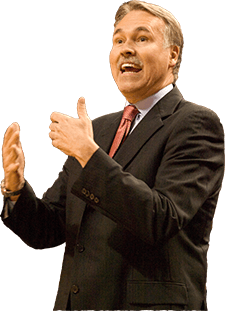 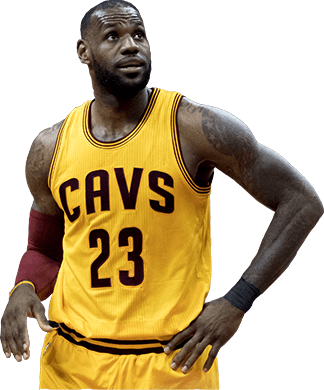 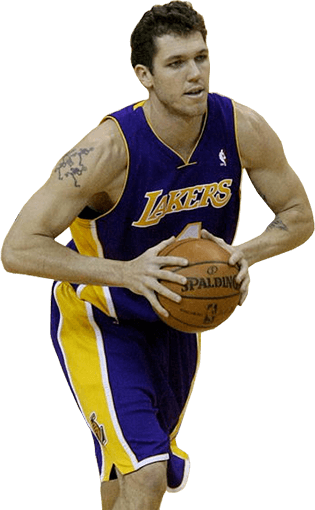 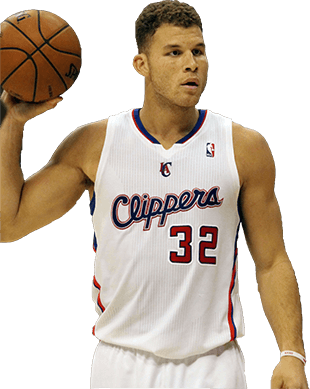 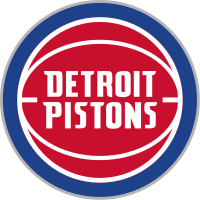 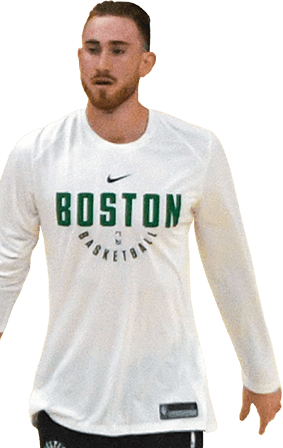 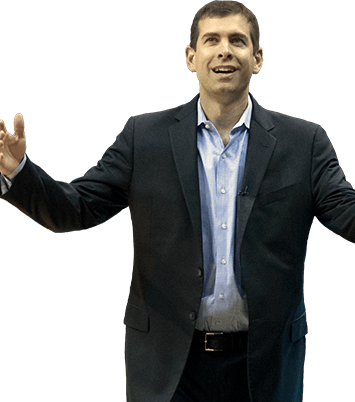 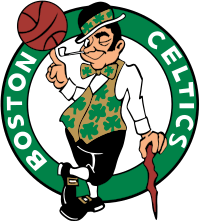 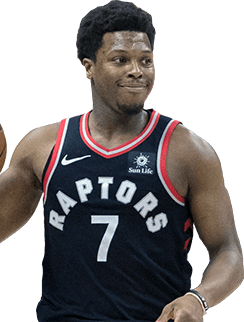 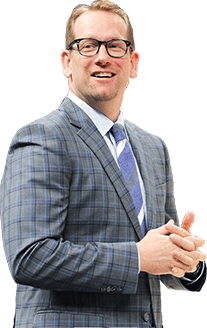 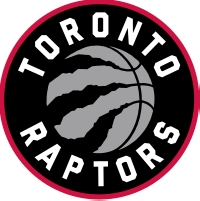 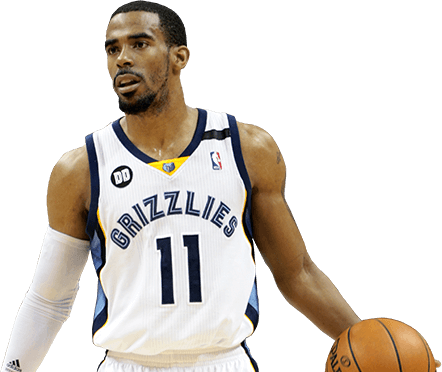 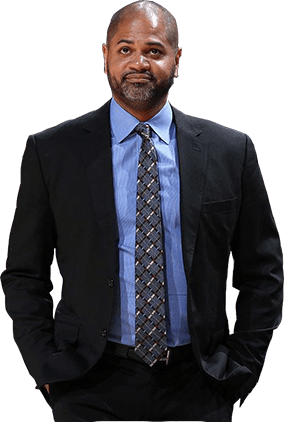 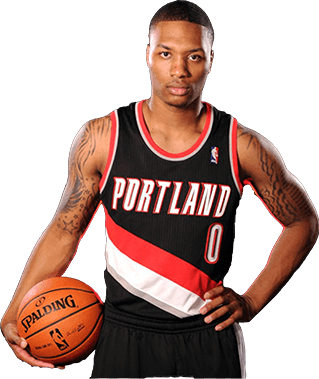 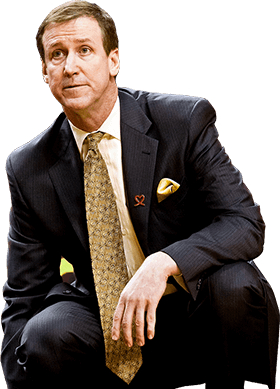 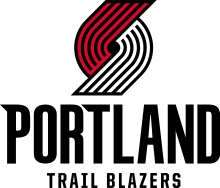 Golden State Warriors' Curry remains the highest earning NBA player in the history of the game. He earns nearly $32.5 million more than his head coach, Steve Kerr, who earns $5 million a year.

IS A STAR PLAYER A WORTHY INVESTMENT?

Does success come from paying for the top star players or by paying the coaches to train them? The LA Lakers spent $35.6 million on LeBron James and $5.5 million on their head coach - and didn’t even reach the playoffs.

A big-name player certainly helps build a team's brand, which naturally brings in huge amounts of money to the pot, but it's not necessarily the way to scoop the winning crown on the courts. If success is not only defined by the court wins, but also by how much revenue they generate through branding, then it does pay to buy a big-name player.

Looking at large market championship winning teams - like the Lakers, Knicks, Bulls and Warriors - a massive 52% of NBA budgets goes on player salaries. It’s no surprise when you consider players such as Curry are earning nearly $37.5 million every year. On average, teams only reserve a tiny 6% of their annual budget for team staff costs.

Are teams likely to be more successful if they invest more in their backroom staff?

The New York Knicks are valued at $3.6 billion but have little on-court success to show for it. The LA Lakers are going through a dry spell in terms of championships but are still worth $3.3 billion. The Chicago Bulls haven't reached an NBA final since 1998 but are still the 4th most valuable team in the NBA.

Of course, success isn't necessarily defined by the number of games a team wins though, which explains why teams are happy to blow the majority of their budget on player salaries. Star players build the brand for them, which in turn drives more revenue and overall success (in monetary terms). 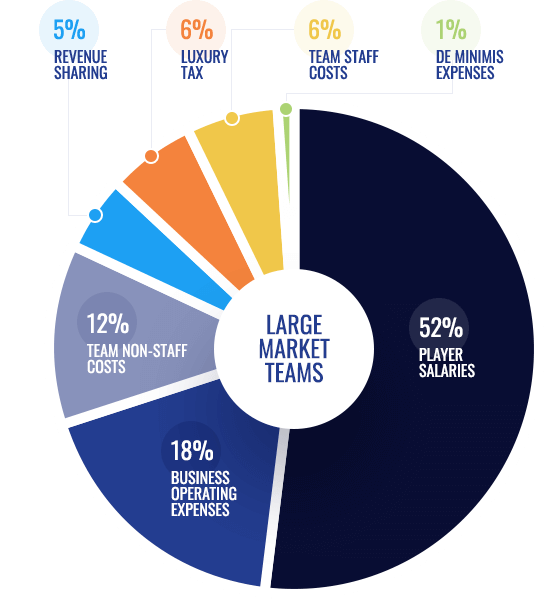 HOW MUCH DO TEAMS SPEND ON THEIR PLAYERS COMPARED TO BACKROOM STAFF?

NBA teams generated $7.4 billion in revenue last season and each team is estimated to be worth at least $1 billion. How much of that is being spent on those in the backroom? And are the teams that spend a higher percentage of their budget on their players more or less likely to win games?

We analyzed whether the most successful teams spend more on their backroom staff or on their players than their rivals do. We collected this information from all current coaches and squad earnings across the NBA.

San Antonio Spurs spend the most money on their backroom staff, allocating them 9% of their budget. This hasn't paid off, though. Head coach, Popovich, saw his team crash out of the playoffs in the 1st Round, despite earning a league high $11 million salary.

At the other end of the scale, Memphis Grizzlies and Charlotte Hornets budget just 2% on backroom staff. Neither team even reached the playoffs last season.

What about the NBA Championship winners? Golden State Warriors spent 4% of their budget on backroom staff. The team they defeated in the NBA Finals, Cleveland Cavaliers, spent slightly more at 6% on their backroom staff.

It seems to be that spending somewhere in the middle of 2-9% on backroom staff is the key to success, as 8 of the last 11 NBA Championship winners are within this spending percentage range.

For this project, we collected the salaries of the highest paid players and compared them to their head coaches. The information from all current coaches and squad earnings across the NBA was used to see how much is being spent and who spends the most on their teams. We then calculated a percentage of how each team's budget was spent on the backroom staff and how much is spent on players. We also examined a typical budget distribution and analyzed whether spending more on star players equates to success.