In MLB, the playing team builds on the foundations put in place by its backroom staff. The 30-odd individuals behind the scenes - the different coaches, fitness team and the many analysts - each have a key role to play.

Scroll down to find out who they are, how analysts changed MLB, and how much the backroom staff get paid compared to the stars on the field.

Based on an average of the current MLB teams' backroom staff numbers, a typical backroom squad is made up of 29 people.

The Rise of Data Analytics

If you’ve seen the 2011 movie Moneyball starring Brad Pitt then you’ll be aware that baseball experienced a revolution of sorts in 2002. Thanks to the success of the Oakland A’s, teams began to realize that data was commercially viable.

The MLB has since put huge importance on analytics, with backroom staff using in-game data, information and statistics to work out how better improve the chances of winning a game.

This is known as sabermetrics. A team of analysts - or sabermetricians - study the data from in-game activity. PITCHf/x is a system that places cameras around the stadium to track pitched baseballs. The sabermetricians use the data it collects to calculate a ton of things, from the smartest way to hit a ball to where to best place players on the field.

The number of analysts employed has rocketed since the early 2000s. Today they make up almost half of the average number of an MLB team's backroom staff and there are now thousands of megabytes worth of data stored on baseball.

DATA HAS CHANGED THE GAME COMPLETELY

The introduction of data analytics and sabermetrics in baseball has re-defined the game. In 2017, the Houston Astros credited advanced data analytics for their World Series win and their general manager, Jeff Luhnow, has stated that the next evolutionary step will be combining big data with artificial intelligence. 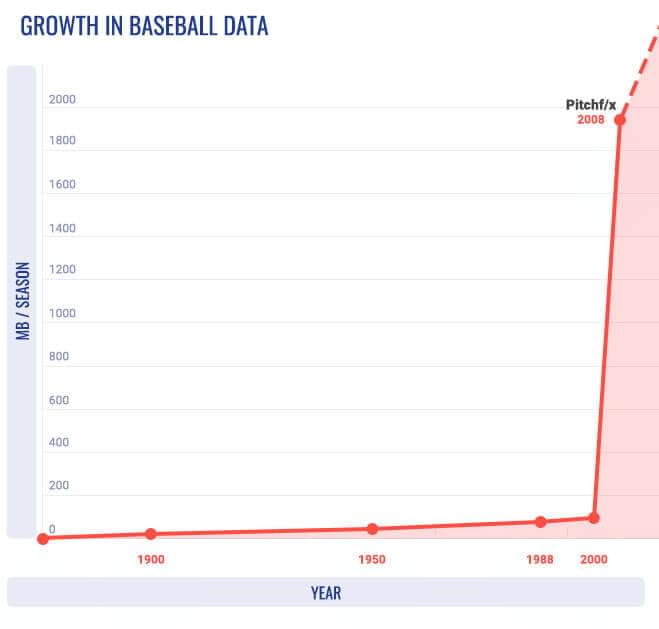 MLBAM: TURNING FANS INTO ANALYSTS TOO 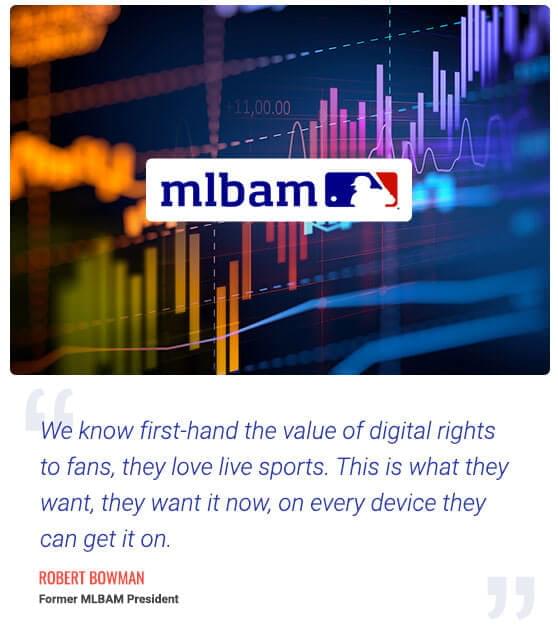 MLB Advanced Media (MLBAM) is the league's interactive and analytics branch that generates millions of dollars every year. It's the operator behind MLB.com, the go-to source for baseball fans looking to access the latest MLB news, league standings, schedules and statistics.

Fans are able to educate themselves and get involved with the game, especially thanks to live streaming, as each MLB game is broadcast online through live audio and video.

MLBAM owns the data used in MLB's online gameday, and releases the PITCHf/x data every day. Fans have become equally as involved in analyzing data as the sabermetricians, checking the path and speed of each pitch, and studying the stats.

MLBAM has also been behind the infrastructure of other projects such as the WWE Network, WatchESPN, HBONow, and PGA Tour. Its impact on the media scene and the content made available to fans has been unprecedented.

IS THE SALARY DISTRIBUTION FAIR?

An ongoing debate within baseball surrounds the budget distribution. Is a team more likely to find success with a big-name star player on high wages, or by investing in its backroom team? If there's such a reliance on sabermetrics, should the analysts be getting a bigger slice of the pie? 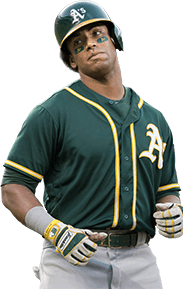 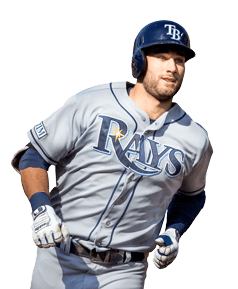 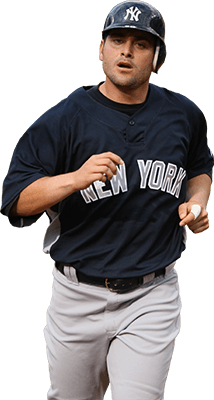 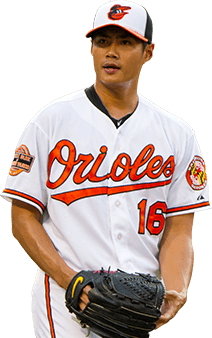 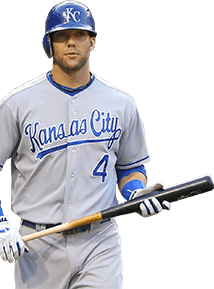 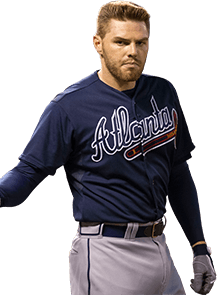 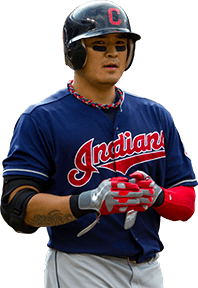 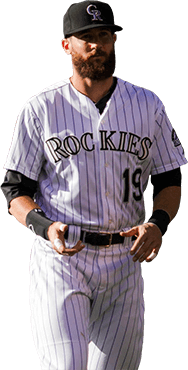 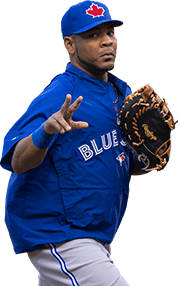 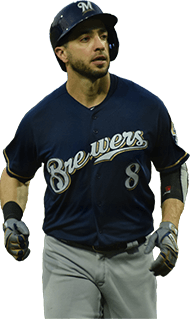 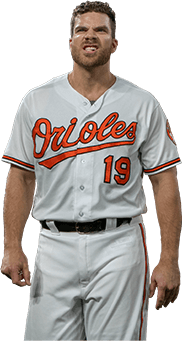 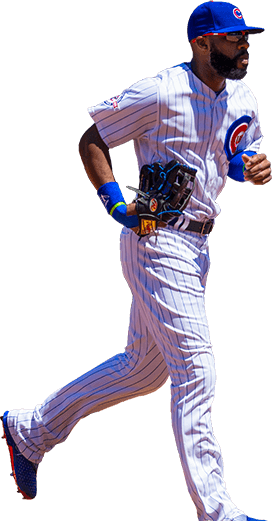 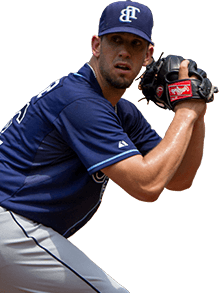 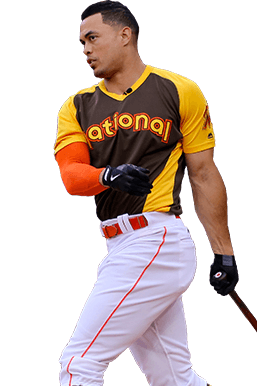 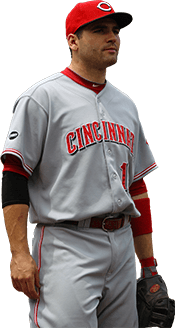 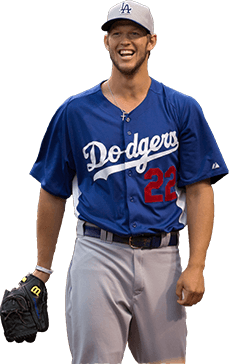 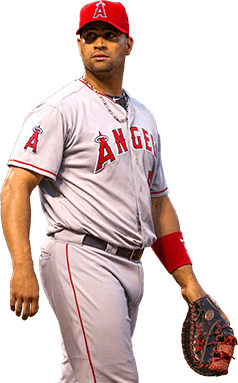 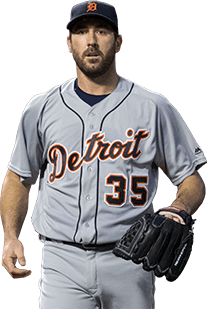 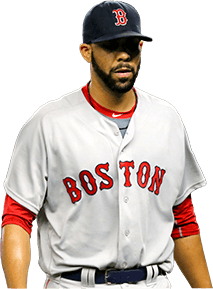 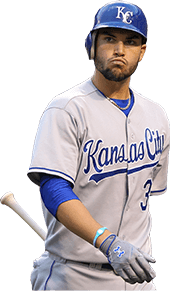 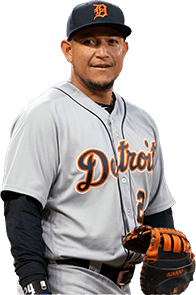 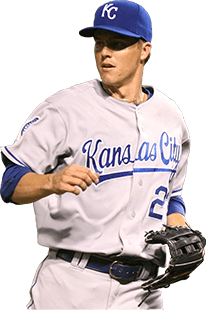 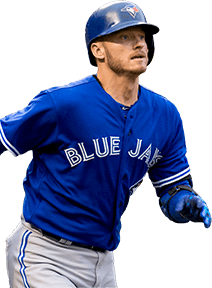 Arizona Diamondbacks spent the most money on a star player. They gave pitcher Zack Greinke a contract worth $34.4 million a year.

The Dodgers budgeted an average salary of $78,548 per backroom staff member. Their investment behind the scenes clearly paid off as they reached the World Series. On the flip side, they did also spend $30.7 million on star pitcher Clayton Kershaw.