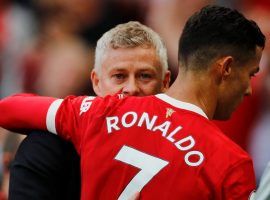 Ole Gunnar Solskjaer is on the brink of getting sacked as Manchester United manager after his team lost 4-1 to newly-promoted Watford on Saturday. The Glazers, who own the club, want Zinedine Zidane to replace the Norwegian, according to reports. The journalists at The Times claim Manchester United called an […]