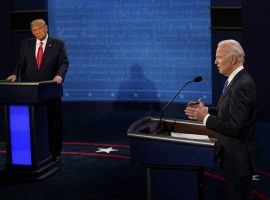 The US Presidential race will be finished in a week, though it’s possible we’ll have to wait at least a little while to know who the winner is. In anticipation of an ongoing election battle, overseas sites like Bovada, BetOnline, and Ladbrokes are seeing brisk business on the US election, […] 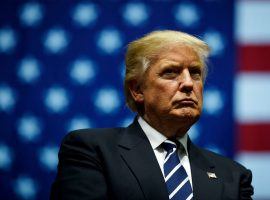 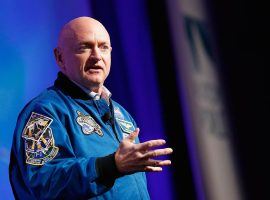 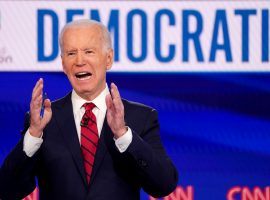 With Joe Biden virtually assured to be the 2020 Democratic nominee for President, a frenzy of speculation surrounds who he’ll select for a running mate. Will Biden pick one of the well-known betting favorites, or instead, go with a less visible long shot? The former Vice President says he’ll announce […] 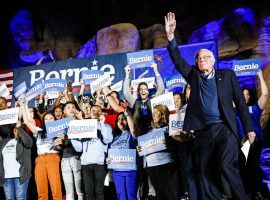 Vermont Senator Bernie Sanders improved to 2/3 odds to secure the Democratic party nomination after he won the Nevada caucus over the weekend. Sanders took one huge step closer to finalizing a run against incumbent Republican President Donald Trump in the 2020 national election. With 98% of precincts reporting, Sanders […] 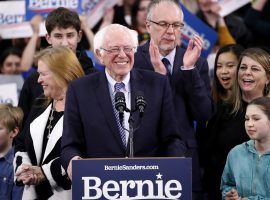 After a narrow victory at the first primary in New Hampshire, Bernie Sanders is 3/2 odds to secure the Democrat nomination for US President. Senator Sanders holds a slim edge over former New York City mayor and Republican-turned-Democrat, Michael Bloomberg. Deep-pocketed Bloomberg is currently 2/1 odds to win the Democrat […]