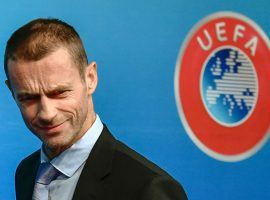 UEFA president Aleksander Ceferin attempted to shut down rumors of a European Super League this week, telling the BBC that the idea of such a competition is purely “fiction” and won’t be happening. Talk of a league that would see some of the biggest clubs from throughout Europe break away […] 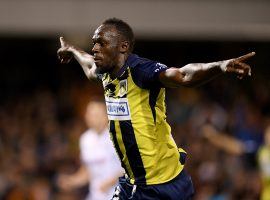 According to an ESPN report, former Jamaican sprinter Usain Bolt has received a contract from Maltese soccer club Valletta FC that could see him play with the Champions League hopefuls for two years. The deal comes just days after Bolt made headlines by scoring two goals during a preseason friendly […] 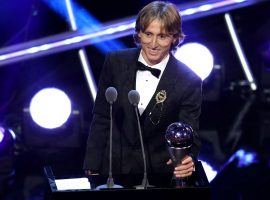 Croatia’s Luka Modric won FIFA’s The Best award for 2018, marking the first time since 2007 that a player other than Cristiano Ronaldo or Lionel Messi has won the honor given to the world’s top player. The award, which was once named FIFA World Player of the Year, was renamed […] 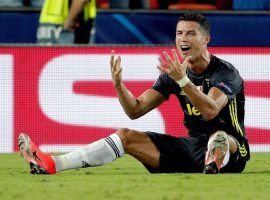 Cristiano Ronaldo is expected to be punished with only a one-game ban after receiving a red card in Juventus’ 2-0 Champions League win over Valencia on Wednesday. The one-game suspension for Champions League play means that Ronaldo will miss out on the team’s home match against Young Boys, but should […] 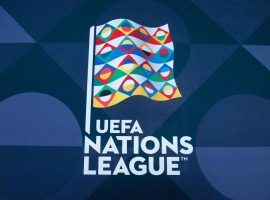 The UEFA Nations League is set to kick off on Thursday, marking the start of a competition that Europe’s soccer federation says will eliminate the need for so many meaningless friendlies. But players and managers have already expressed confusion over the format, which will play a role in qualifying for […] 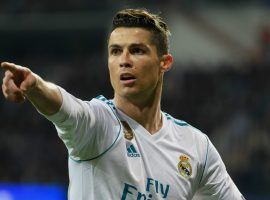 Two of Europe’s most formidable soccer clubs will face off on Wednesday, as Bayern Munich plays host to Real Madrid in the first leg of their Champions League semifinal. Real Madrid are the most successful club of all time in European competition, having won the UEFA Champions League or the […] 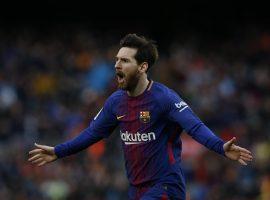 Eight of the best teams in European soccer are in action this week as the UEFA Champions League reaches the quarterfinal round. The eight remaining sides come from the four strongest leagues in Europe. Three play in Spain, while two each hail from England and Italy. The final team, Bayern […]