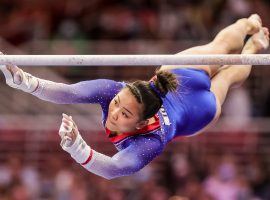 Simone Biles’ decision to drop out of the women’s gymnastics individual all-around competition may have removed some of the star power from the event, but it likely added drama in the race for gold at the Tokyo Olympics. Angelina Melnikova of the Russian Olympic Committee team comes in as the […] 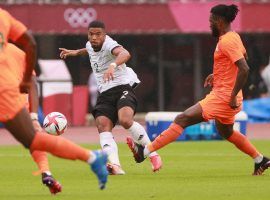 The final day in the group stage of the men’s football tournament at the Tokyo Olympics saw three of the biggest names in the competition eliminated. Germany, who reached the Olympic finals in 2016, finished third in its group this year, as did France and Argentina, who also missed out […] 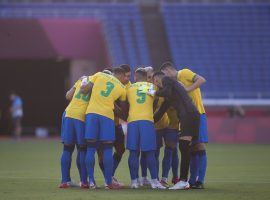 Brazil only got a 0-0 draw against Cote D’Ivoire in the second round of group games, but bookies believe they are in the best position to win the gold at the Olympics. Spain had a slow start, beating Australia 1-0 and drawing with Egypt, 0-0. But their star-studded team is […] 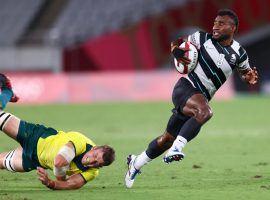 Two of the most successful teams in international rugby history will battle for the men’s gold medal in Olympic rugby sevens on Wednesday as New Zealand takes on Fiji at Tokyo Stadium. Both teams have gone a perfect 5-0 so far in the Olympic rugby tournament so far. New Zealand […] 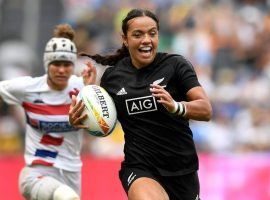 New Zealand came up just short in its bid to win the first Olympic women’s rugby sevens gold medal in Rio de Janeiro in 2016. Now, the New Zealanders come into Tokyo as the clear favorite to complete that goal in their second attempt. Australia upset New Zealand 24-17 to […] 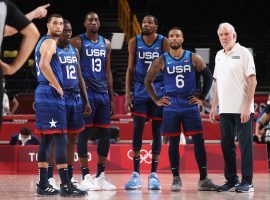 Barring a disaster of unprecedented proportions, the United States won’t lose to Iran in men’s basketball on Wednesday. But the world will still be watching to see how the Americans bounce back from their shocking loss to France in the first game of the Olympic tournament. France defeated the United […] 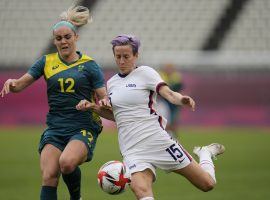 The US Women’s National Team didn’t play like its normal, dominant self during the round-robin stage of the Olympic women’s soccer tournament. But the Americans say the real tournament starts now that they’ve reached the knockout rounds. The United States held a scoreless draw against Australia on Tuesday, which was […] 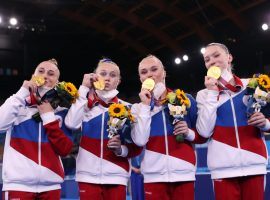 The United States came to Tokyo expecting to win gold in the women’s gymnastics team final for the third straight time, but their run came to a sudden end when the Russian Olympic Committee team easily out-pointed the Americans to take gold on Tuesday. The ROC team compiled 169.528 points […] 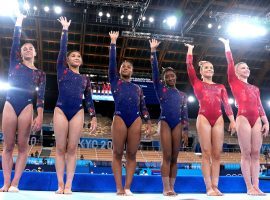 The United States won the last two team all-around competitions in Olympic women’s gymnastics, and most expected Team USA to coast to a third straight gold. But Russia and China showed that they aren’t going to let the Americans walk away with the crown during the qualification round of the […] 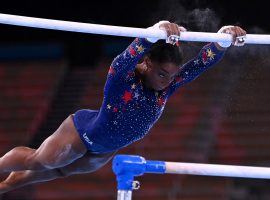 Simone Biles may be the most recognizable athlete on Team USA, if not in the entire Tokyo Olympics. But bettors who want to make a few dollars on the American gymnast’s brilliance may find it difficult to place wagers at regulated bookmakers in the United States. The presence of many […] 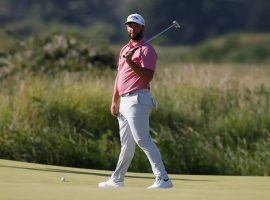 World No. 1 Jon Rahm and Bryson DeChambeau will both miss the men’s golf tournament at the Tokyo Olympics after testing positive for COVID-19 ahead of the event, eliminating two of the top medal hopefuls in the field. Rahm opened as the clear +500 favorite to win a gold medal […] 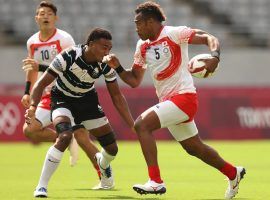 Fiji’s men’s rugby sevens team made history in 2016, winning the country’s only medal in Olympic history when it took gold in Rio. Now, the team is back for the Tokyo Olympics and favored to win another gold medal for the island nation. FanDuel Sportsbook rates Fiji as a +230 […] 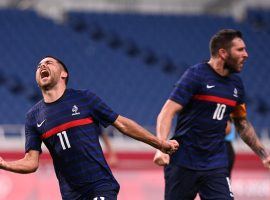 The second round of group games in the men’s football tournament at the Tokyo Olympics came with fresh moments of madness on the pitch. France is still in the competition with chances of progressing thanks to Gignac’s goals while defending champions Brazil couldn’t get past Cote d’Ivoire. South Korea thumped […] 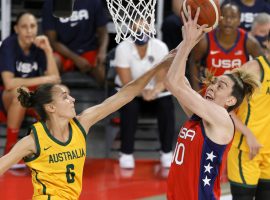 The United States has won six straight gold medals in women’s basketball, and hasn’t faced a serious challenge in decades. That dynamic appears unlikely to change at the 2020 Tokyo Olympics.   The Americans come into the tournament as a -1100 favorite to win gold, according to DraftKings Sportsbook. Depth, […] 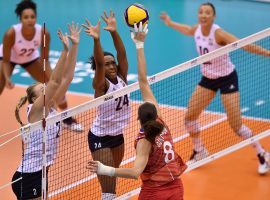 The United States has never won a gold medal in Olympic women’s volleyball, but oddsmakers are giving the Americans a fighting chance of unseating defending champion China at the 2020 Tokyo Olympics. Those two teams lead a group of five teams that are likely to fight for the medals in […] 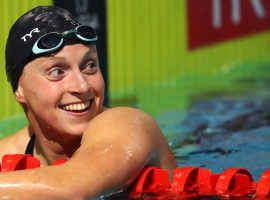 American swimmer Katie Ledecky will compete in four individual events at the Tokyo Olympics, and is a favorite to medal in all of them. But it’s in the long-distance events where Ledecky is a nearly unstoppable force who will all but certainly win gold for Team USA. Ledecky comes into […] 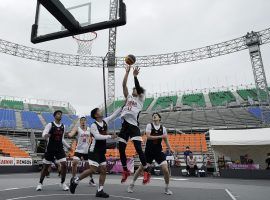 European squads are likely to sweep the medal table in the men’s 3×3 basketball tournament at the Tokyo Olympics, as teams from the continent secured six of the eight qualifying positions in the event. They’ll be joined by China and hosts Japan, both of whom are long shots to win […] 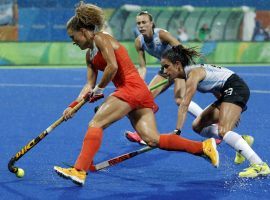 The Netherlands came within one goal of winning its third straight gold medal in Olympic women’s field hockey in 2016, only losing in a shootout. Now, the Dutch team will try to avenge that loss and reassert itself as the best team in the world at the Tokyo Olympics. BetMGM […] 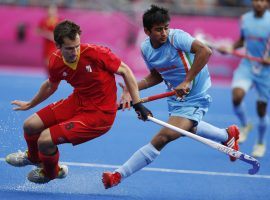 At least half of the 12 teams in the Olympic men’s field hockey competition will enter the tournament believing they have realistic chances of winning gold. But it’s traditional powerhouse Australia that comes into the Tokyo Olympics as the favorite to take the top spot for the first time since […] 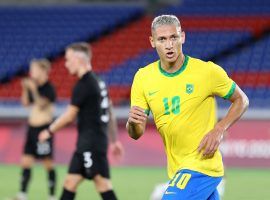 Brazil started their push for gold in the men’s football tournament at the Olympics with a spectacular 4-2 win over Germany. Mexico beat France 4-1, while Spain were held by Egypt, 0-0. Richarlison, the man of the day It was Brazil 3, Germany 0 after just half an hour in […]