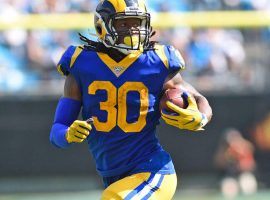 The Los Angeles Rams cut running back Todd Gurley in a cost-cutting measure, but the Atlanta Falcons didn’t waste any time in snatching Gurley up to ignite their atrocious running attack. Gurley, 25, hasn’t been the same since he injured his knee late in the 2018 season. He looked like […] 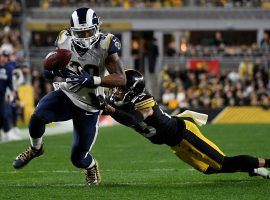 The Los Angeles Rams (5-4) are long shots to win the NFC West division behind the San Francisco 49ers (8-1) and Seattle Seahawks (8-2). The Rams are in deep trouble, and currently on the playoff bubble. The defending NFC champions must figure out how to jump-start their offense, and find […]