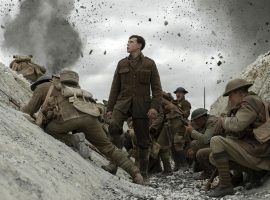 “Joker” tallied 11 total 2020 Oscars nominations in Hollywood on Monday morning, including Best Picture, Best Directing, and Best Actor. Joaquin Phoenix won the Golden Globe for his disturbing portrayal of the Joker, and he’s the inside favorite to win the Academy Award for Best Actor at the 2020 Oscars. […] 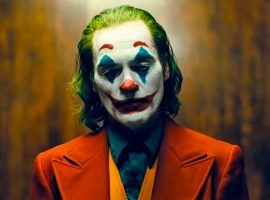 The 77th Golden Globes, hosted by the Hollywood Foreign Press, will take place at the Beverly Hilton in Beverly Hills on Sunday evening. The “Irishman” by Martin Scorsese is the current betting favorite to win a 2020 Golden Globe for Best Picture in the drama category at 1/2 odds according […] 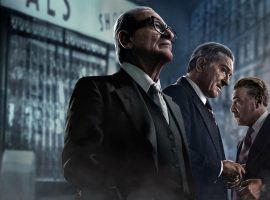 The 2020 Golden Globes take place in Hollywood on Jan. 6, 2020. Ten films received Best Picture nominations in two different categories (Drama and Musical/Comedy) for the 76th installment of the awards given out by the Hollywood Foreign Press Association.”1917,” “The Irishman,” “Joker,” “Marriage Story,” and “The Two Popes” received […]