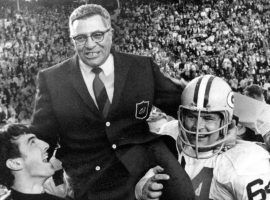 We complied a complete list of Super Bowl winners and NFL champions leading up to Super Bowl 56 between the Los Angeles Rams and Cincinnati Bengals. The Kansas City Chiefs appeared in the first Super Bowl and won their franchise’s first championship with a victory in Super Bowl IV. The […]