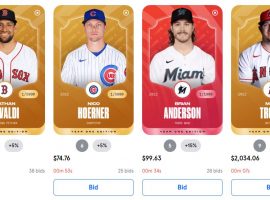 Sorare launched its previously announced Major League Baseball NFT-based fantasy game on Tuesday, allowing users to start collecting cards representing MLB players ahead of its first contests later in the week. Players earn their first free player cards upon signing up for an account, all of which can be used […] 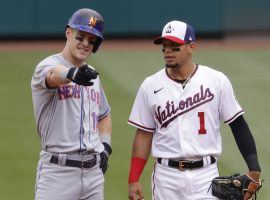 Sorare became the first big name in sports NFTs when it launched its fantasy soccer game in 2019. Now, the company will expand its reach thanks to a new deal with Major League Baseball. MLB and Sorare have announced the launch of an NFT-based fantasy game sometime this summer, though […]